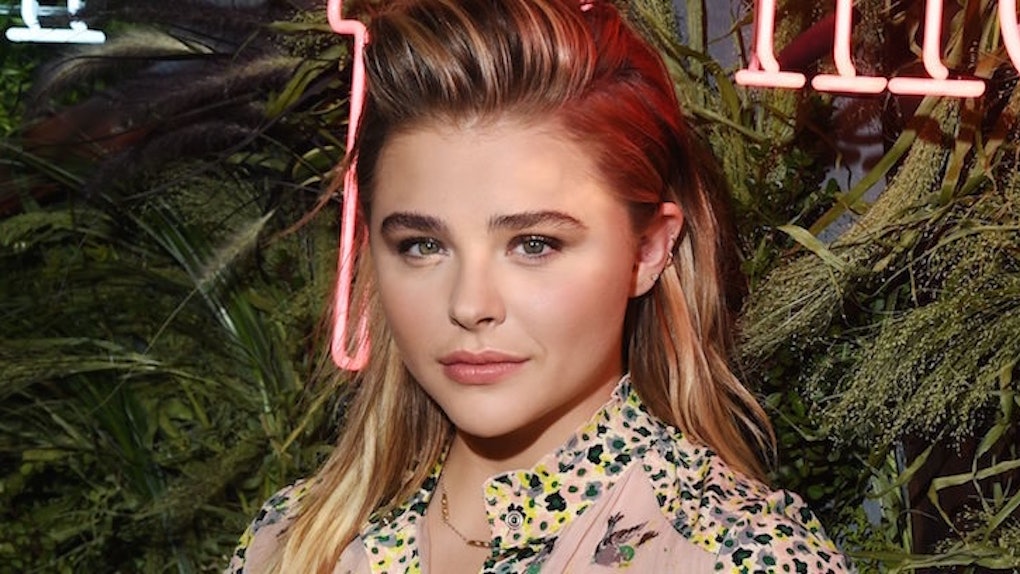 OoOo la la, it looks like Chloë Grace Moretz and Brooklyn Beckham had a sexy time at the beach yesterday.

The happy couple spent the day in Southern California soaking up the sun and enjoying each other's company.

After relaxing and splashin' in the water, the two added some pics to Instagram of their date.

She must have taken off her top to avoid awkward tan lines, because uh, she looks naked.

IT'S COOL, we've all been there. The second I hit the sand, I end up butt naked.

One time I accidentally ended up on a nude beach in Italy, so that was an experience.

Brooklyn added a picture to Insta, too, but it was of his beautiful girlfriend. THEY ARE SO IN LOVE, IT HURTS.

He even added a heart emoji to the caption. I can't take it.

Brooklyn is quite the photographer. He's always taking pics of his girl. Why can't I have a boyfriend who takes amazing photos of me?