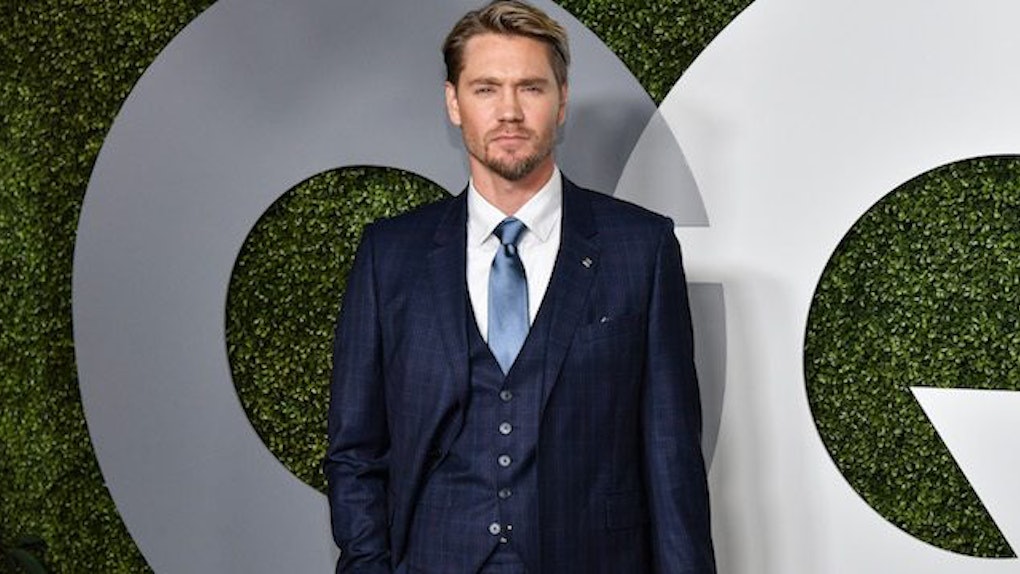 Remember Chad Michael Murray? Yeah! Me too, vaguely! Well, below is a clip of him being super naked.

I'm going to be honest, I actually thought Chad Michael Murray died a few years ago.

He doesn't really come up a lot and for some reason in my head I painted this elaborate story of how he had an ex-wife who wrote something very nice about him on social media after he died even though they weren't married anymore.

I literally have no idea why I thought all of this, but today I found out he is actually not dead. He's soooo not dead, in fact, he's shooting nude scenes, the opposite of being dead -- unless you're in an episode of "SVU."

The clip was part of an episode of "Sun Records," a show that runs on CMT that you may recognize from a billboard you once saw and zero other places.

It's the one where if I say, "Remember that show that has Elvis in it or something?" you'd probably respond, "Oh yeah, I think I saw something about that somewhere. Anyway, ARE YOU WATCHING 'BIG LITTLE LIES'?!?!?!"

Truthfully, this does look like a pretty great show CMT snagged up.

In it, the "One Tree Hill" alum plays musician and Rock and Roll Hall of Famer Sam Phillips.

According to Just Jared, in this episode Sam is dealing with a bunch of anxiety attacks that lead him to try a "radical new medical procedure."

Honestly, though, who cares? The only important thing you need to take away from this show are these facts.