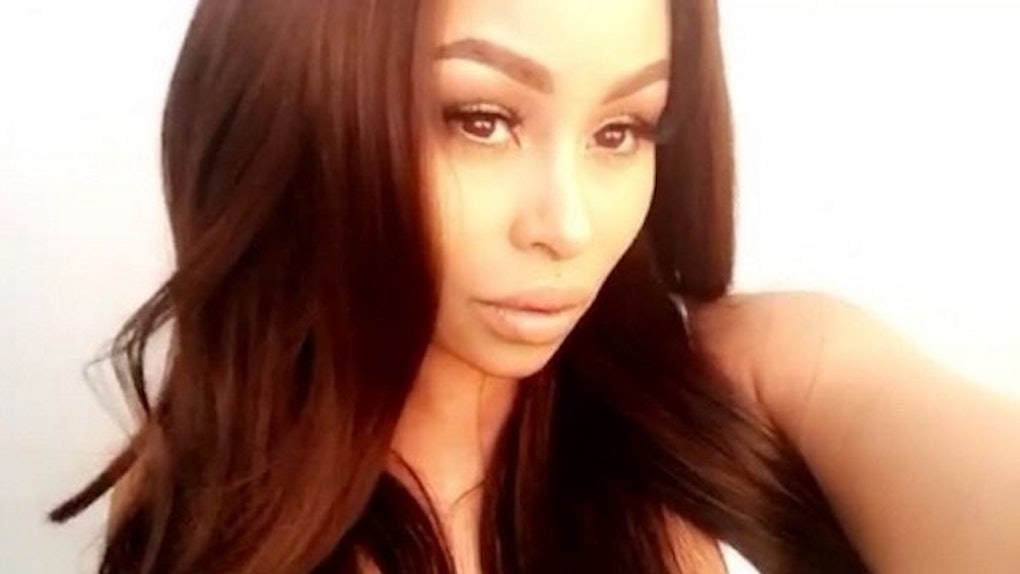 Uh, so, Blac Chyna's hair and makeup in her latest Instagram is basically EXACTLY the same as Kim Kardashian's.

Is this just the required look when you have a television show on E!, or does Chyna know exactly what she's doing here?

I'd guess the latter — Chyna's got the husband, the baby, the reality show and now she has the look.

She's officially a Kardashian and there's nothing Tyga, Kylie Jenner or anyone else can do about it.

Seriously, look at those hair waves, those eyebrows and that make-up.

It's uncanny. She nailed it.

She's even got the Kardashian selfie-mode video technique down.

So, is Rob Kardashian cool marrying his sister's lookalike, or...?

The couple's new reality show, "Rob & Chyna," premieres September 11 on E!. We'll learn all about their plans for marriage and the birth of their first child.

Based on the teaser, it's definitely going feature plenty of drama.

Well, it might not be the next "Keeping Up With the Kardashians," but at least Chyna got the hair right.