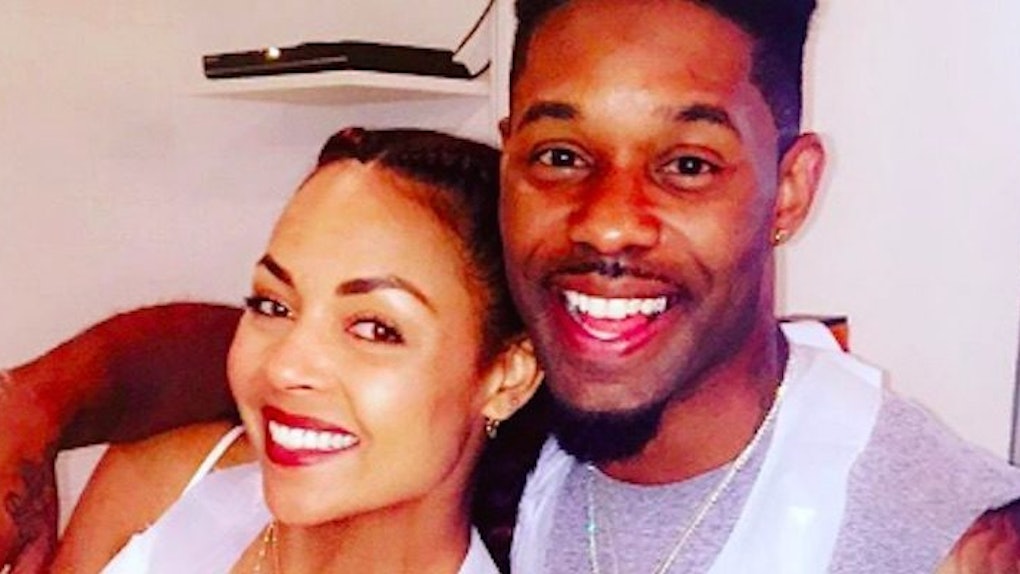 OMG, AWWW! Your boyfriend brought you on a sailboat, played you a song he wrote in honor of your beauty and charm, fed you lunch he prepared with his own two hands and finally got down on one knee to ask you to make him the happiest man on earth?

WHO FUCKING CARES, ANGELA??? IF HE DIDN'T ASK ON STAGE AT A BEYONCÉ CONCERT, THE ANSWER IS: NOBODY.

During a show in St. Louis, the Formation World Tour came to a temporary halt when backup dancer John Silver — a St. Louis native — proposed to Yoncé's dance captain, Ashley Everett, in front of an adoring crowd of fans.

As “Single Ladies” played in the background, championing the moment John “put a ring on it,” Ashley's fellow dancers hugged and congratulated her while Bey talked Ashley into some light post-proposal choreo.

The couple met on Beyoncé's tour, making John's decision to propose to Ashley mid-show as romantic and personal as it was super extra.

On Instagram, Ashley thanked everyone who helped John pull off the surprise proposal, claiming, “Shocked is an understatement.”

Congratulations, John and Ashley! Can it, Angela.

Citations: Beyoncé Helps Her Backup Dancer Put A Ring On It (Refinery29)