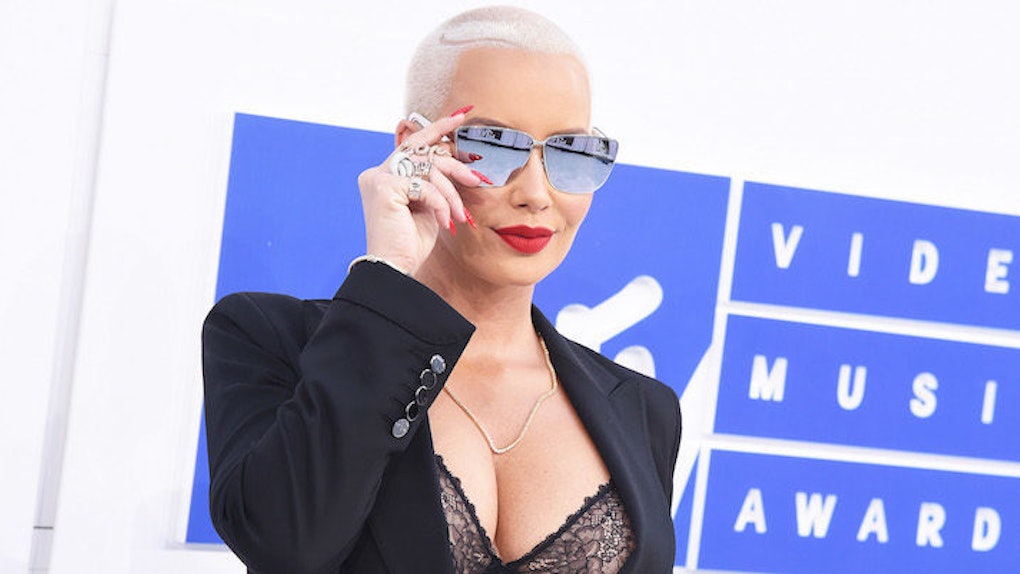 When you're with Amber Rose, it's not OK to make it a three-way.

Group boinking is tough. There is just a LOT of stuff going on. More hands, more feet, too many fingers and, of course, a smorgasbord of genitals to navigate.

It's not for everyone, especially Amber Rose.

She explained the situation, saying,

You know, I trusted them, and I know that we don't want to be in a relationship together. We don't love each other in that way. It's not weird. It's not jealousy ... we kinda just got together and it was cool, but it was a guy and a girl, and it was fucking horrible... It was the worst, and I literally -- I'm having sleepless nights.

Speaking with Dr. Chris Donaghue, a doctor of clinical sexology and human sexuality, she went on,

She ended her story by saying,

Let that be a cautionary tale to all of you out there. All because you've seen it done online doesn't mean you're meant to do it in person.