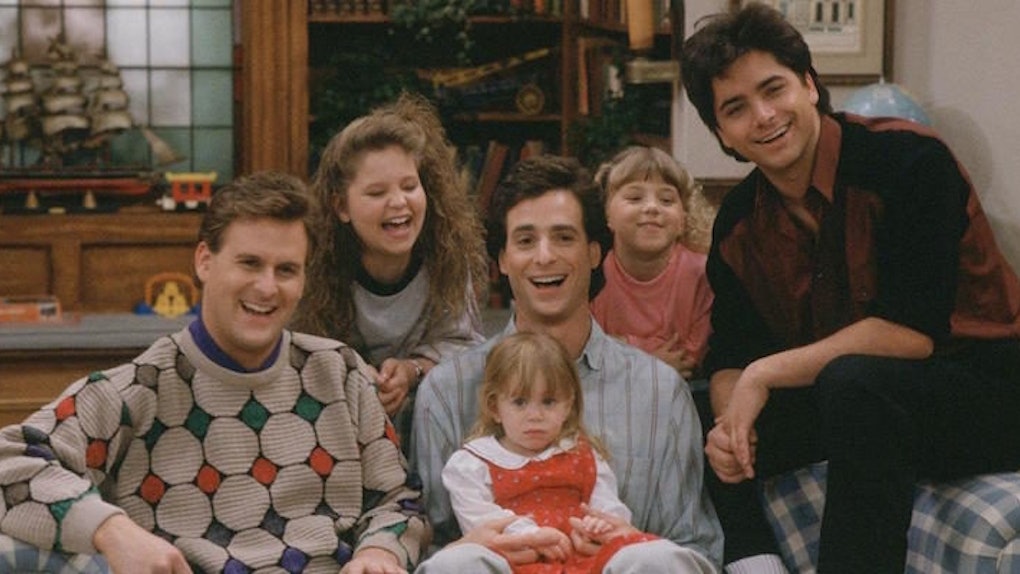 You Can Actually Live In The 'Full House' Home, But It Will Cost You

Want to live in the house from “Full House”? You got it, dude! Wait, dude, you have like a billion dollars, right? Oh, no? Get out of this house right now.

The slanty San Francisco house from “Full House” is one of the most iconic pieces of real estate in TV history. Aside from Central Perk, the house from the “Fresh Prince of Bel-Air” and that diner where the cast of "Seinfeld" would justify how terrible they were, the home of the Tanner family could easily be considered the most socially valuable piece of real estate Hollywood has ever given us.

It's where Michelle learned her mom died. It's where Deej broke up with Steve before her husband died in a terrible fire as revealed in "Fuller House." It's where John Stamos raised his two children of the corn twins.

It was a major part of our lives growing up and if you're lucky enough to be an oil sheik or Bill Gates, you can now live in it if you want.

The 2,985 square-foot property, which was built in 1883 and houses three bedrooms with 3.5 bathrooms, is located at 1709 Broderick St. in San Francisco and being offered up by Vanguard Properties.

It should be noted the insides of the house are not authentic to the show which was filmed in a studio in Burbank.

Guess how much this bad boy costs to rent a month.

Write a number down on a piece of paper.

Cut it OUT with that price. Cut it THE EFF OUT.

Previously the house was being sold for $4.15 million because what is money, really?

Citations: Full House Home Up for Rent Find Out How Much It Will Set You Back (ET)