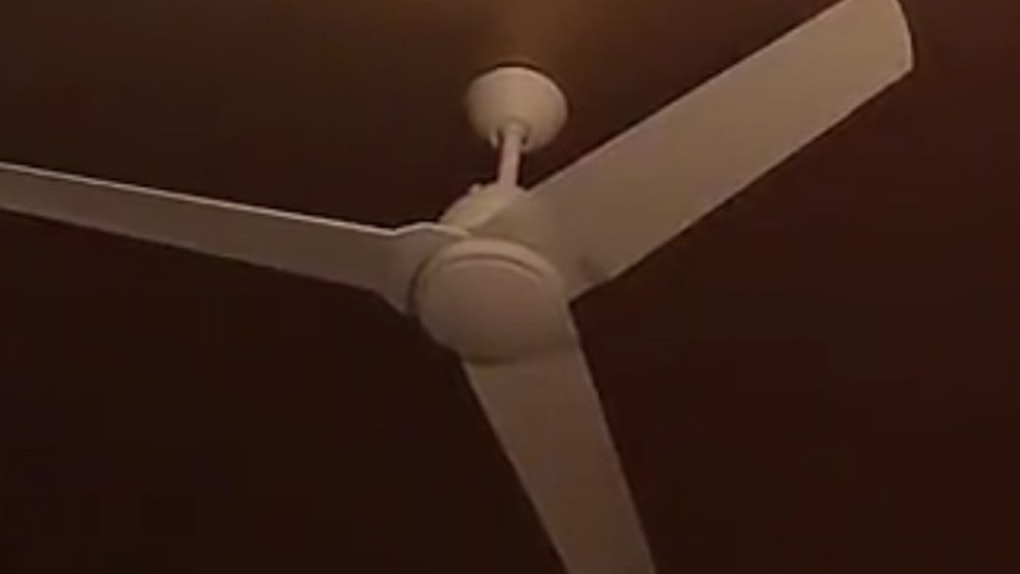 Cryptic Calvin: What Does Calvin Harris' Snap Story Of The Fan Mean?

I am a huge fan of Calvin Harris. Every morning, I wake up and religiously watch his Snapchats before I watch anyone else's (even the guy I have a crush on).

Lately, though, my boy Cal has been posting incredibly cryptic, "motivational" speeches. ("Motivational" is in air quotes because these speeches are anything BUT motivational.) They really just make me sad for him and absolutely livid at Taylor because she definitely broke his heart to the point of no return.

Friends, the man has clearly lost it. Cryptic Calvin has gone INSANE.

Here are my interpretations of his cryptic Snapchats.

This morning, he posted a "speech" snap where all you see is a fan, and then the message, "Go all the way":

My best guess is, he's alluding to the idea Taylor didn't give their relationship her "all." I mean, she must not have because she moved on WAY too SWIFT-ly, and you don't move on that quickly from something you gave your "all" to.

So, in order to make sure the relationship doesn't fall flat like theirs did, you simply have to give 110 percent effort.

After that snap, he posted one of JUST the fan with no motivational message:

Now, as for what this means: First off, what is a fan?

Fan (noun): an apparatus with rotating blades that creates a current of air for cooling or ventilation.

OK, that doesn't make sense. Maybe the verb form will lead us somewhere:

Fan (verb): to increase the strength of (a fire) by blowing on it or stirring up the air near it.

WAIT, OK. Could it be that Calvin is foreshadowing his plan to stir up some trouble by calling out T-Swizzy on her shady decision to break up with him for Tom What's-His-Face?

Calvin has already stirred the pot quite a bit by publicly saying his ex "controlled the media" during the relationship. Maybe he wants to call her out even MORE. (Yas, Calvin, YAS. Give us MORE!)

Regardless of how you interpret what I've coined as the "Fan Theory," I am very concerned.

I tweeted at him today, asking WTF is so inspiring about a fan in a dark room, on a sad, white ceiling:

Calvin, I'm here for you.