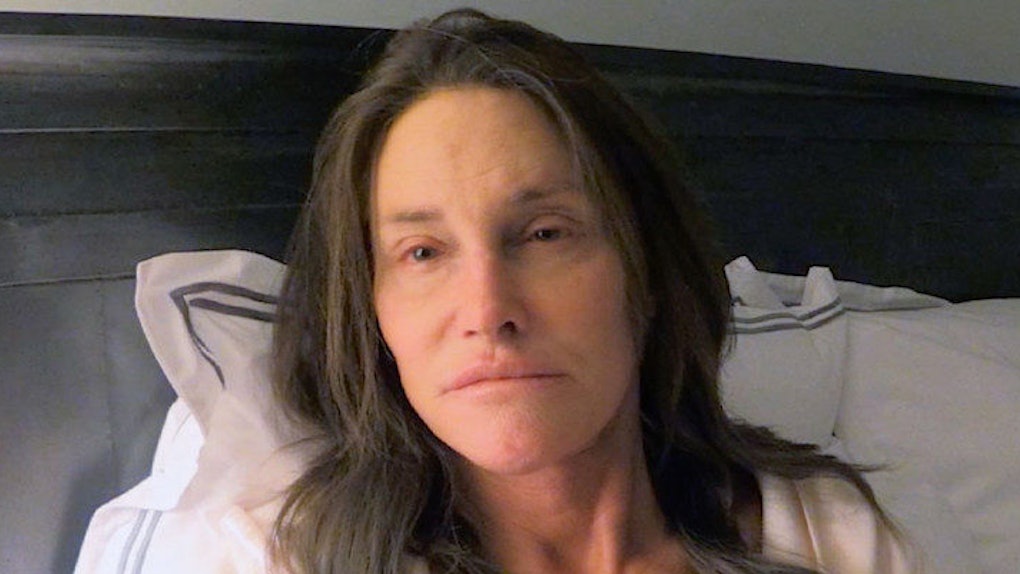 There's no doubt Caitlyn Jenner is playing a critical role in the transgender community.

Her extremely public transition provides many people with hope and the inspiration they need to be themselves.

Despite all the great strides she's made in helping the trans community, Jenner still worries about the many people struggling with gender identity.

In a video posted on the “I Am Cait” Facebook page, Jenner admits she is unable to sleep as a result of the stress associated with being an important figure in the trans community.

In the clip filmed in her bedroom, she says,

It's like 4:32 in the morning and I can't sleep… I feel bad that these young people are going through such a difficult time in their life. We don't want people dying over this, we don't want people murdered over this stuff. What a responsibility I have towards this community… Am I going to do everything right? Am I going to say the right things? Do I project the right image? My mind's just spinning with thoughts.

At the end of the video, she adds,

I hope I get it right.

While Jenner's role as a public figure comes with immense responsibility, her will to help those struggling to identify with a certain gender and her will to help create a more accepting public have already made such a difference.

Citations: Video Caitlyn Jenner Goes Without Makeup, Stays Up All Night Worrying in I Am Cait Clip: Watch (US Weekly)