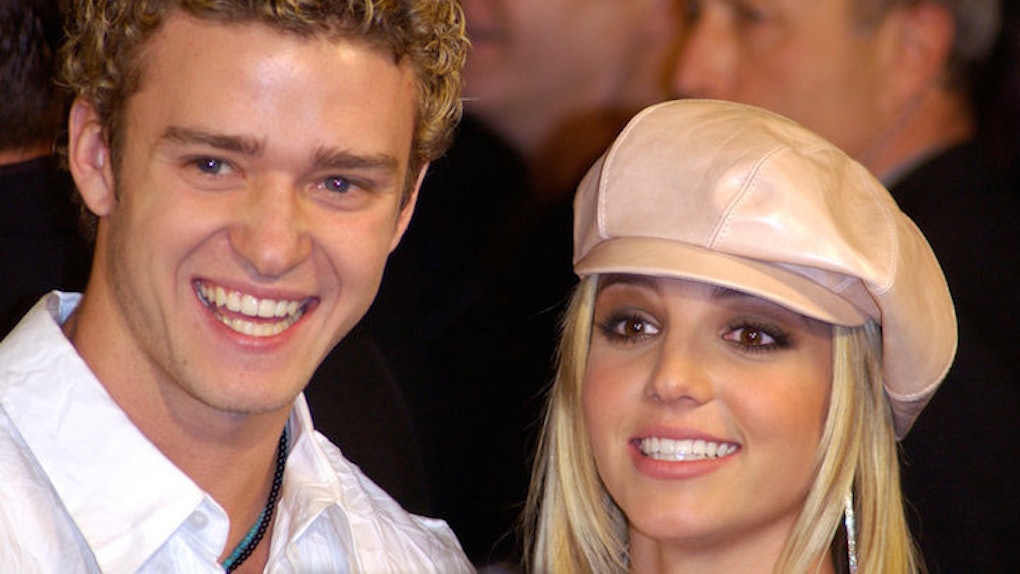 This is it guys. The big one. The reunion to end all reunions.

The couple who made the early Noughties everything we lived for are due to collaborate their musical gifts in the song to end all songs.

The rumor mill is alive and well with chatter that Britney is about to release a new tune featuring sample music from Justin's "Cry Me A River."  You know, just about the BIGGEST DAMN SONG EVER times 100.

People have reportedly been tweeting Britney's publicist, Shoshanna Stone, asking if her new track, "Make Me (Oooh)," will have JT's sample in it.

But this is poised to be... not your average reunion.

You see, back in the day it was widely thought that "Cry Me A River" took aim at Britney as it came out shortly after her split from Justin in 2002.

So will Britney's latest song actually be a big "F U" to JT?

I mean, we're all adults here, and we'd like to think they've moved on. But our 14-year-old selves are not-so-secretly rubbing our hands with anticipation, hoping to finally hear some revenge.