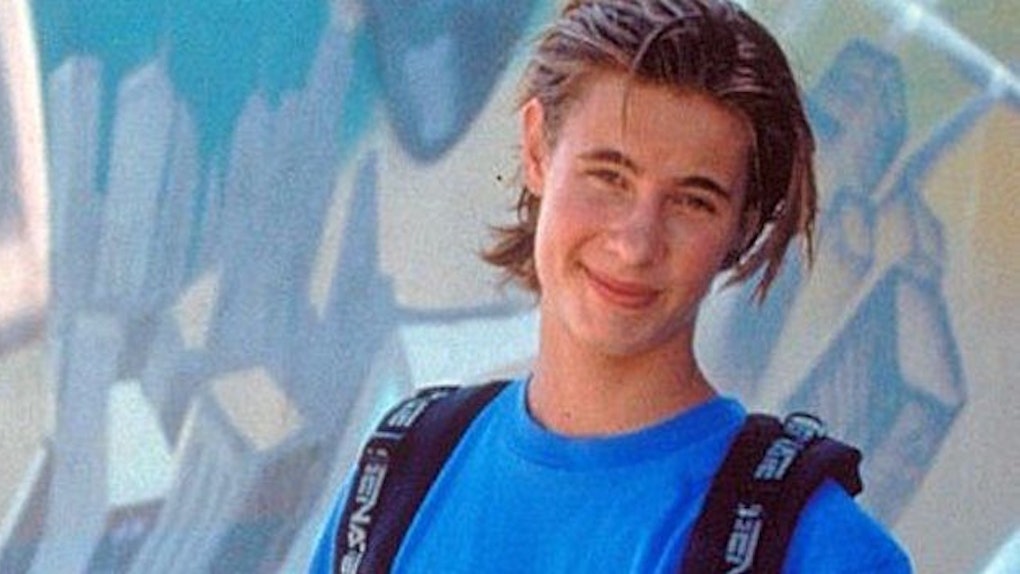 This Is What Your Favorite Skater Boy From 'Brink!' Looks Like Now

I've got some news for you: You're not the only one who has aged over the past 15 years.

I know it's hard to conceptualize, but it's true. The actors from your favorite Disney Channel Original Movies have had their appearances altered by the unstoppable passage of time.

And hoo boy, the sands of time did not disappoint.

Remember this radical cutie? The one who thought skating for money was so not cool?

Oh yeah, he knew how to rock those elbow pads.

Or perhaps you recognize him from his iconic role in "The Princess Diaries" as Josh, the hot asshole.

Just look at that acting range.

WELL GUESS WHAT? Brink/Josh is all grown up now, and he has KIDS!

OK, never mind everybody! That last picture of Erik is from 2010 at the "Toy Story 3" premiere when he was the voice of Sid.

So I guess we have nothing to worry about.

Aging isn't real, and we're all going to look the same forever! Hooray!