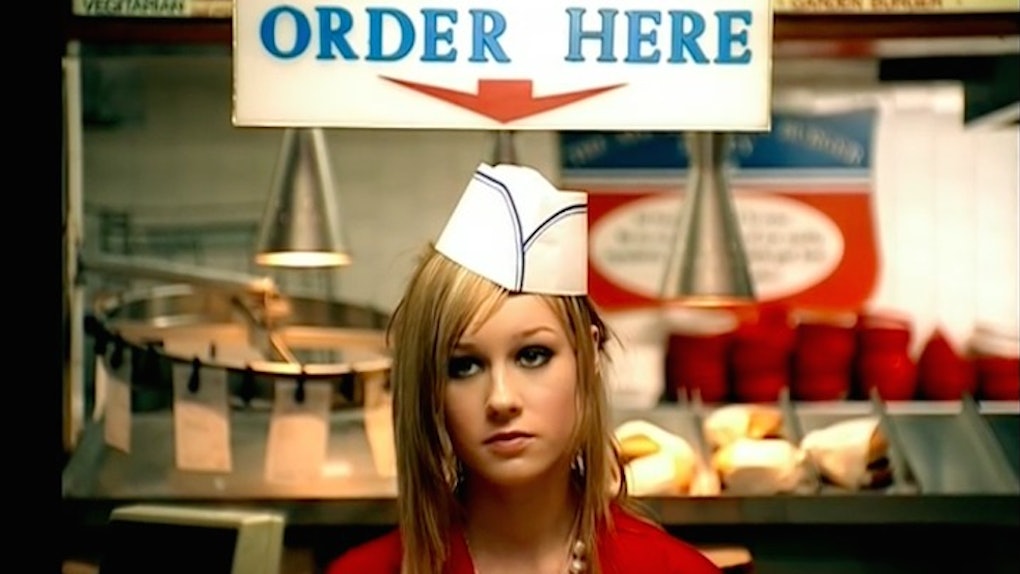 Brie Larson had only recently become a household name before she took the Oscars stage on Sunday to accept her award for Best Actress.

Following her roles in "21 Jump Street," "Don Jon" and "The Spectacular Now," Brie's résumé shifted from TV series and small movie parts to feature films that would own the box office and set her up for lifelong success.

It was "The Gambler" and "Trainwreck" that would usher in her leading role in "Room" and solidify Brie as an Oscar winner.

But ahead of every Oscar-winning actor's foray into film, there was a more practical approach to paying the bills -- aka, the starving actor lifestyle -- while paving the way to living out their best lives.

For Brie, it was during the age of dance pop acts like Gwen Stefani, the Black Eyed Peas and Rihanna in 2005 that the 16-year-old tried her hand at a career in music.

The 26-year-old actress released her one and only album, Finally Out Of P.E., a decade ahead of winning her first Oscar, and with it, came a handful of successful singles including, "She Said," which you can hear up top.

In the video, Brie shows off those acting chops as a disgruntled teenager working at a hamburger joint, annoyed by the Juicy jumpsuit-wearing mean girls of high school and taking her emotions out on her guitar. It's an amusing music video, at best.

As for Brie's vocals, best they stay happily wedged in the archives of what once was.