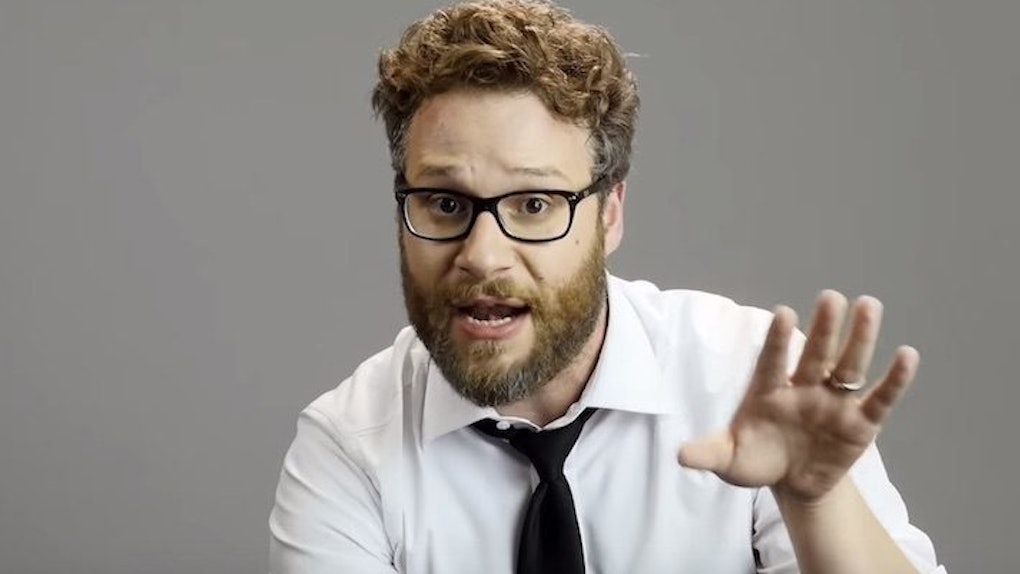 I want everyone to know I would 100 percent watch a “Clueless” remake starring Seth Rogen as Cher Horowitz.

W magazine filmed a few Hollywood A-listers and Paul Dano reading the famous debate class scene from "Clueless," and I have to be honest, they crushed it. That movie is a cultural touchstone, and they did it justice.

THERE IS NO RSVP ON THE STATUE OF LIBERTY!

One question, though: WTF is Paul Dano doing in this? Did he become Jake Gyllenhaal-level famous at some point while I wasn't looking?

DID I MISS A MEMO?!?! Is that even possible? Paul Dano LOOKS like the Hollywood personification of a virgin who can't drive.

That was way harsh. Sorry, Paul. You were great in… "Looper"?