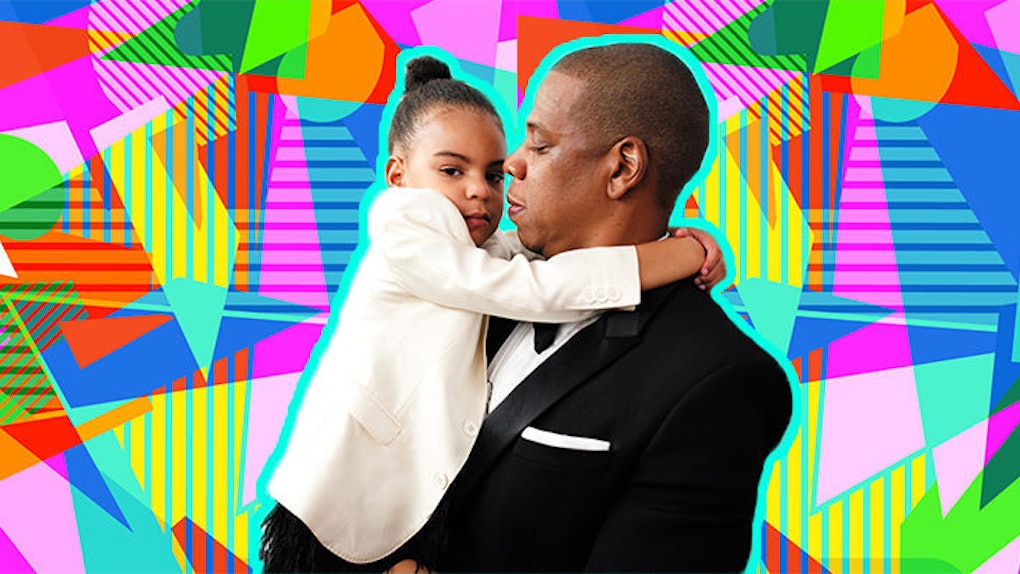 Blue Ivy Has Too Much Swag In These Adorable New Photos

On Wednesday, Blue was hanging out with Aunt Solange Knowles and doing some prep for her upcoming life of photo shoots.

Blue was really living up to her reputation as the daughter of Beyoncé and Jay Z  by rocking a hot pink outfit with the perfect amount of attitude.

Look at that POSE. The girl is a natural.

Solange said it best in her caption, which reads,

Gucci campaigns can't even touch her w a pinky toe....

Seriously, is a 4-year-old even allowed to have this much swag?

LOOK AT THOSE SUNGLASSES! THAT FLOWER! THAT LOOK! THAT ATTITUDE! It's perfect.

According to Solange's caption, Blue does all of her selections from the shoot and subsequent Instagram edits, which is majorly impressive.

(Ps: She does her OWN photo edits/selections...as she should) #proudauntie

This girl is going to be a force to be reckoned with someday. This is Blue Ivy's world and we're all just living in it.