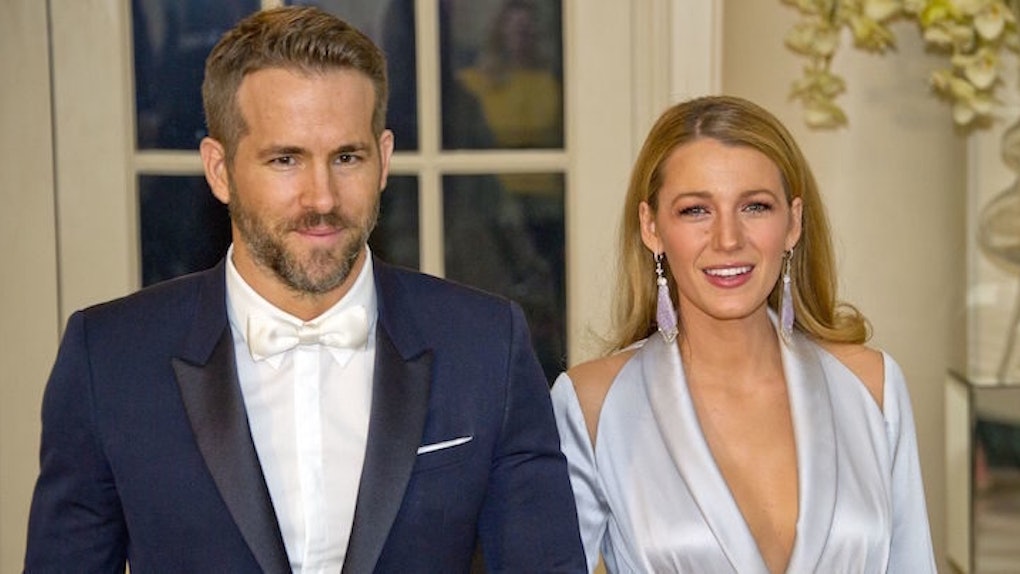 If you haven't heard, Blake Lively and Ryan Reynolds are expecting their second child.

The couple gave birth to their daughter, James, back in 2014, so their little girl is almost 2 years old

Man, time sure does fly. It seems crazy to think Blake and Ryan have already been parents for two years, especially because there are rarely any photos of them with their daughter.

So why has little bb James been so out of the public eye?

Well, Blake is Marie Claire's August cover star, so for the issue she sat down with the magazine to talk about her upcoming films, career and family.

This year has been a busy one for the "Gossip Girl" star -- from her new thriller "The Shallows" to Woody Allen's "Café Society."

I'm always ambitious about film-making but I love my personal life so much -- and my family so much -- that it takes a lot to make me want to leave the house. Most of the things I do, I fight for. But to want to fight for something? I have to be really stimulated by it.

She also talked about Baby James and how she plans to give her as much of a normal life as possible. She explained,

My husband and I chose a profession and a side effect of that is your personal life is public. Our child hasn't had the opportunity to choose whether or not she wants her personal life to be public or not. So in order to give her as much normality as possible, we want her to have a childhood like we had. So we can't really throw her into the lion's den that is LA, not that we really want to.

I guess we'll have to wait until James is older before we get to see how much she resembles Blake and Ryan.