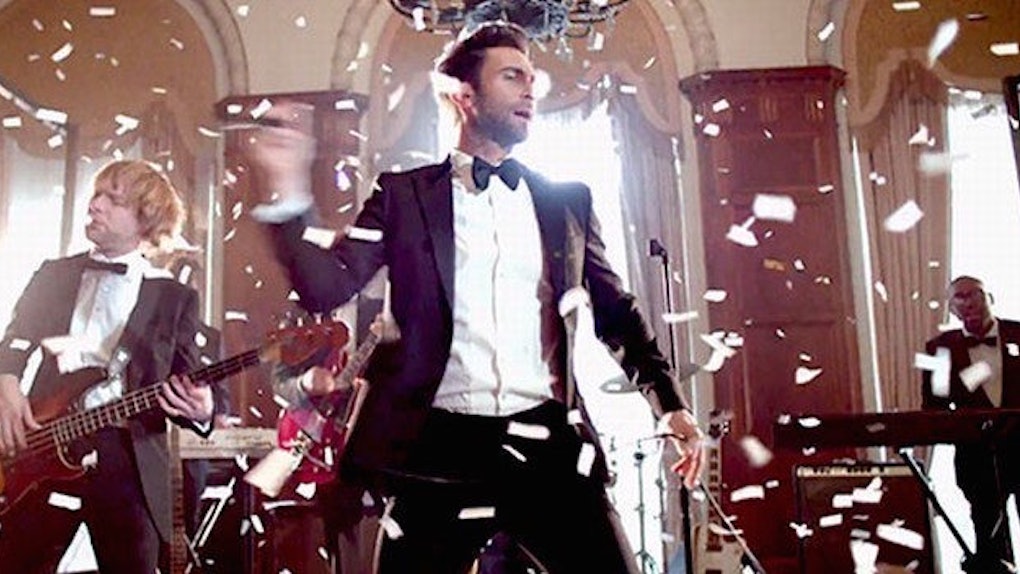 It all started with his music video for "Sugar." In it, Levine and the members of Maroon 5 surprised couples on their wedding days by being the house band.

The video gained nearly a billion views. It was so impressive, NBC officially decided to create a spin-off show where different celebrities surprise fans during monumental moments in their lives.

David Dobkin directed the music video and will also be directing the spin-off.

When talking about the series, NBC reportedly said,

Working with a team of improv experts who create the element of surprise, these stars give their fans a moment together they will never forget and turn their already special event into something extraordinary.

You hear that, Amy Schumer? My birthday's in January. I hope to see you there.