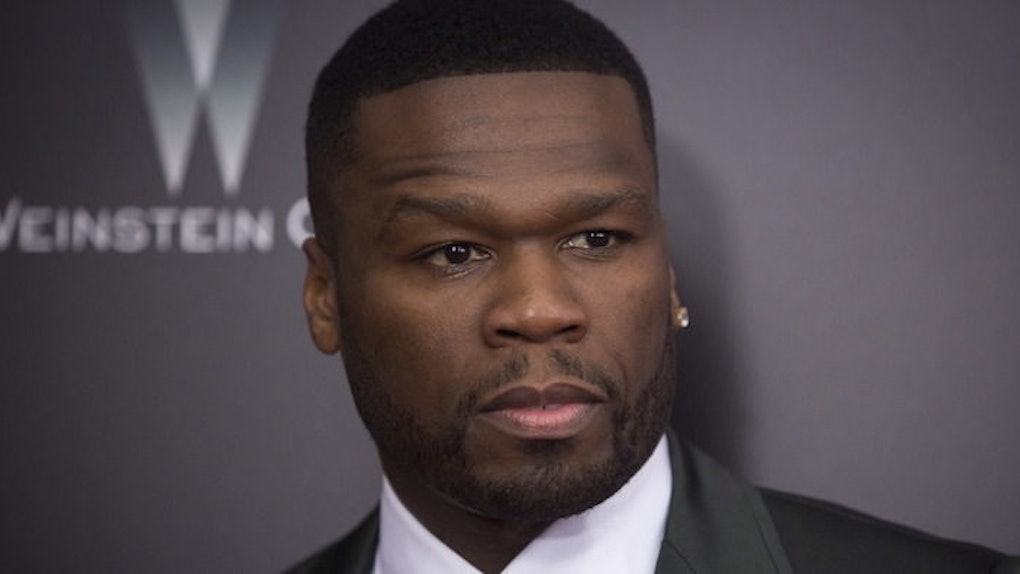 50 Cent Just Got Arrested For The Most Absurd Reason

50 Cent is no stranger to Johnny Law, but even he couldn't see this arrest coming.

The rapper casually dropped "motherfucker" while singing "P.I.M.P" at a concert on the Caribbean island of St. Kitts and Nevis.

He probably had no idea it's against the law to swear during performances on the island if there are likely to be children present (because, TBH, that's a pretty niche rule).

Fiddy was reportedly held in custody for a court hearing on Monday and is expected to shell out thousands of dollars for the F-bomb. But that didn't stop him loling away on Instagram:

Cent's remained surprisingly upbeat over the past months considering he's bankrupted and around $36 million in debt, according to DailyMail.com.

He filed for bankruptcy last year after he was ordered to pay $5 million to a woman in a case over a leaked sex tape.

But that hasn't stopped him from splashing the cash.

Fiddy has posted pictures on Instagram of him with large wads of money and he reportedly still spends thousand of dollars every month on his lavish lifestyle.