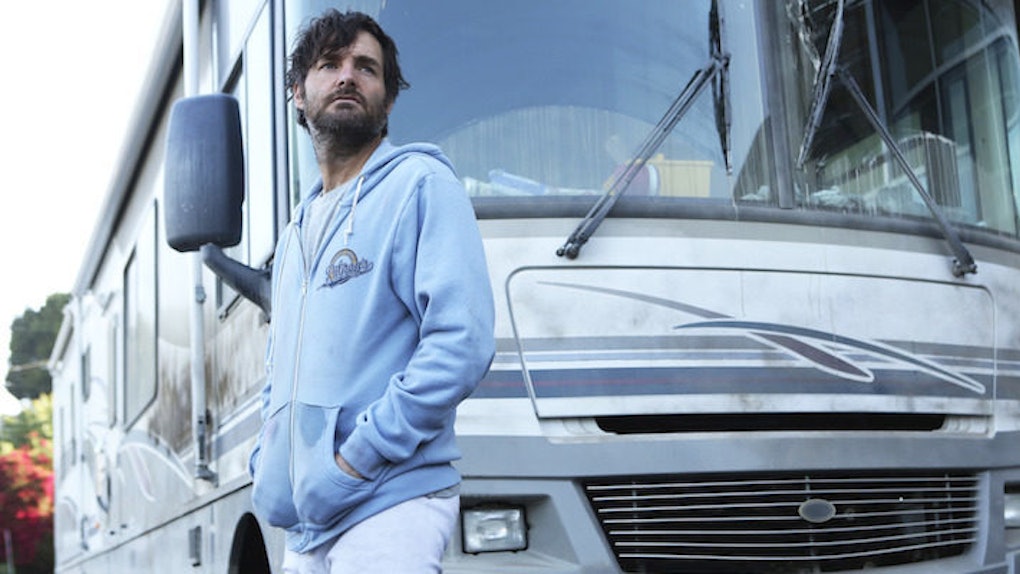 The Last Man On Earth/Fox

“Saturday Night Live” alum Will Forte created and stars in the single-camera comedy, which centers on a regular guy, Phil Miller, who is the only survivor of a virus that wiped out the rest of the population. Or, is he?

Having watched the two-episode premiere, I am excited to see how “The Last Man on Earth” progresses.

Here are some reasons why the world needs this show:

1. It is a post-apocalyptic comedy

We love our post-apocalyptic entertainment in 2015. “The Walking Dead” explores the world after a zombie apocalypse and “Falling Skies” deals with the aftermath of an alien attack.

The unique thing about “The Last Man on Earth” is it explores a similar premise, but does so humorously.

In the premiere, we watch Forte’s character travel the country (marking an “X” on all the states, and Canada, where he finds no signs of life).

He decorates his extravagant new house with famous paintings (and other historical items he’s taken from museums), watches “Castaway” and promises himself he'll never talk to a volleyball.

Then, we cut to his life five months later and discover it didn’t take long for him to go stir crazy.

Not only does Forte talk to volleyballs, but he also has a whole entourage of friends, ranging from basketballs to footballs to golf balls.

And, he’s developed a crush on a mannequin from a storefront in true “I Am Legend” style.

Will Forte was a fan favorite on “Saturday Night Live” for years.

From his MacGruber character to perpetually-confused sports announcer Greg Stink, Forte is known for his understated comedic timing.

As Phil Miller in “The Last Man on Earth,” Forte ingeniously captures a sense of hopelessness while still very much relishing in the ridiculousness of his character’s situation.

To help pass the endless time, Miller drinks heavily, goes bowling with cars and builds what is possibly a world-record-breaking Jenga tower.

In the premiere, Forte’s character discovers he is not completely alone. Although he very well may still be the last man on Earth, there is at least one other woman.

Carol, played by Kristen Schaal, is the optimist to Phil Miller’s pessimist. She believes they can repopulate the world and turn things around for the good of civilization.

The way these characters play off of each other is a riot so far, and it will be interesting to see how the relationship develops.

4. The plot could go anywhere

I think post-apocalyptic entertainment is so popular because of the endless twists and turns it can take.

When you no longer have society as society exists, the writers have the ability to go in whichever direction they please.

Already, this show has gone so far as to have Forte’s character wipe his mouth with the Declaration of Independence and create a margarita swimming pool. The possibilities are endless.

If you enjoy watching a show that can jump from one ridiculous plot to the next, “The Last Man on Earth” may be your thing.

And, even if it’s not, it’s worth watching, just to see Will Forte’s beard in action.