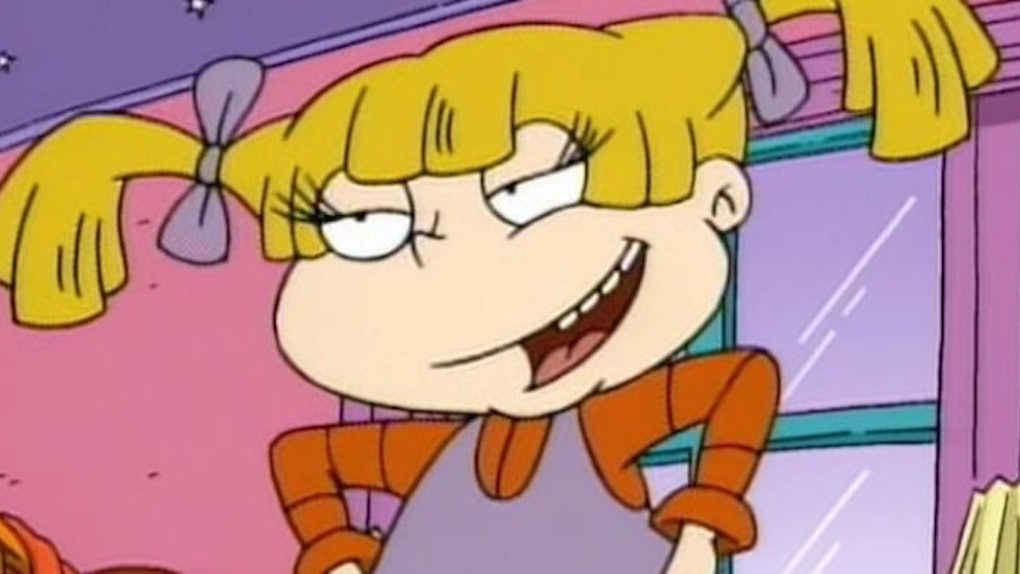 10 Ways Angelica Pickles Inspired You To Channel Your Inner HBIC

If I were to ever get a tattoo of a song lyric that heavily influenced my developing years, it would probably be a lower-back tattoo that read,

Now you may think I'm only saying this for the sake of an article, but take a second and think back to our pig-tailed lord and savior Angelica Pickles.

Angie P gave '90s girls their first taste of feminism, their first champion of gender roles and their first slew of insults to use on younger siblings.

She inspired a generation to believe succeeding in life is as easy as taking candy from a baby, as long as you've got the right attitude (and a BFF who's, like, a really dope dancer).

This month, "Rugrats" celebrated its 25th anniversary, which means Angelica would be 28 years old.

While that may make you want to throw a Reptar-caliber tantrum, the best way to honor this anniversary is with a collection of quotes and lessons we learned from our childhood favorite.

Use these Angelica Pickles moments as mantras for your adult lives, say them every morning to yourself in the mirror and start to live out your Head Bitch In Charge lifestyle.

Angelica Pickles loved herself before Justin Bieber made it cool.

You can't argue with this.

Diets are a waste of time.

It's v important to be self-aware!

Your bedroom should reflect the type of person you are.

Thanks, Ang, love you forever.