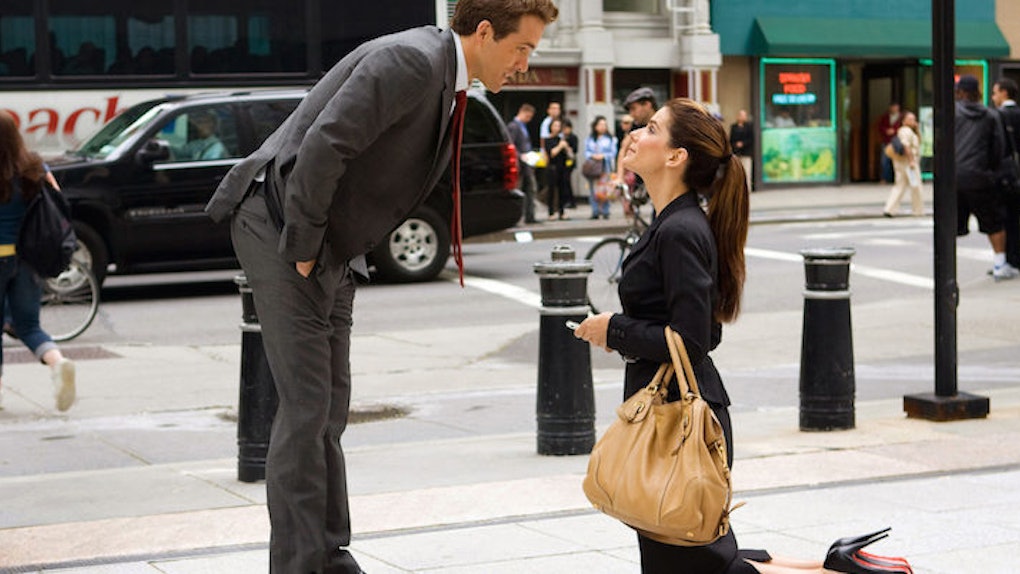 There are few moments in your life you expect to be perfect.

For one woman, she believed her proposal should be perfect, and by all accounts, it was, but she wanted more.

In a post on Reddit's TIFU (Today I F*cked Up) thread, one man shared the story of how proposing to his girlfriend went from perfectly right to horribly wrong.

So I took the time to prepare a romantic, candle-lit place. It was beautiful, with heart-shaped balloons, red and white roses everywhere, candles everywhere, made her favorite meal, made a mixtape with our favorite songs...anything a girl wants in a relationship right? (even though not all girls - hold on) It was soo romantic, spent half of my paycheck to rent the place and prep everything. I was so excited to see her reaction and my heart was going wild. It is my first time ever doing this, so I did my best, but it was all damn beautiful! So she gets led to the place by her sister, she lied to her that there was bday party of another friend of her. She arrived, read the card I prepared and she had misty eyes. Then the door opened, she saw me in the candle lit room with my tux - romantic as fuck - music was playing, I invited her for a dance. She was really happy! Everything went as planned...dinner, dance, music... she was excited and happy, didn't know what to say etc. Then I proposed and she said YES!

The next day she said she was not happy with the way I proposed, a romantic night with each other is what she apparently didn't want! She wanted me to call her friends and surprise her with them! We argued a lot, she appreciated my efforts but didn't like it all. And I said that she apparently loves her friends more than me, she said that it isn't true, but it came out like that! She said I was being selfish by doing it "my way" and not how she imagined it!

Ouch. Following the next-day rejection, the two reportedly got into a major fight.

According to Alceus, the girl even sent him a pizza at work to apologize. He said "I will eat the pizza but wont return her calls/messages..."

This relationship sounds like the height of maturity. You two for sure are wise enough to bond yourselves together in holy matrimony for all eternity.

But, in an absolutely insane twist, it appears the girl "counter-proposed" to our Reddit friend. In an update, Alceus says,

UPDATE4: SHE JUST COUNTER-PROPOSED TO ME, HOLY SH*T! She was waiting for me at home and she made it all romantic and sh*t, she cried when I arrived, apologized and said if I wanted to marry her!!!

So what did he say? Get this: He said no. Alceus says he told the girl, "I am not ready yet, I need time to truly understand you."

I can't even deal with this love roller coaster. I need to go watch "The Notebook" and remember what real love should look like.