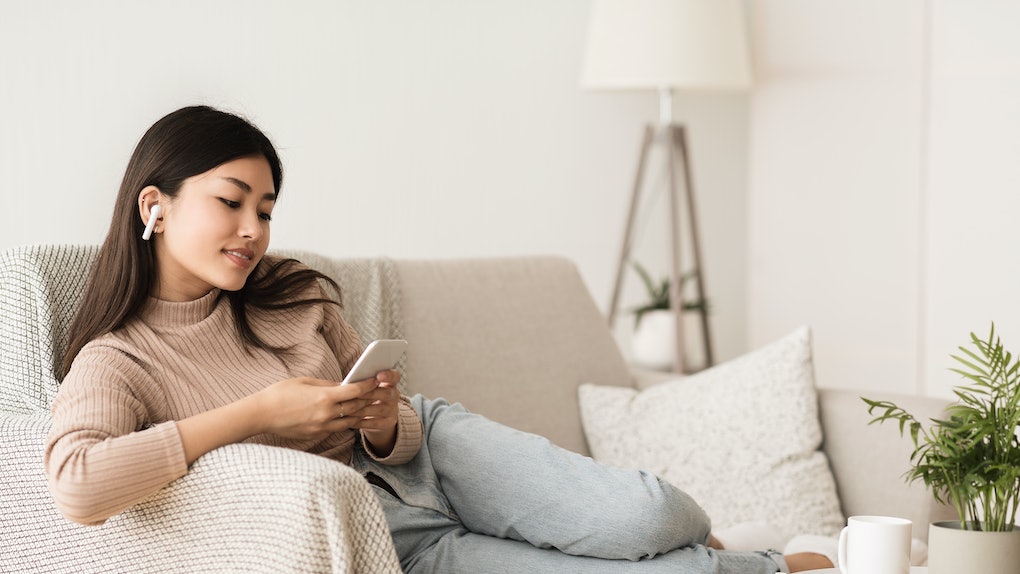 4 Reasons Tinder Users Are Sabotaging Themselves Without Realizing It

Tinder douchebags are a dime a dozen.

For every regular dude with decent chatter, there appears to be another 10 with the social grace of a turd on a tiramisu.

Any hottie using the app has experienced the frustration of being flooded with thoughtless, crude or just plain stupid pick-up lines.

Some have even taken to the Internet to belittle the incompetence of their Tinder matches.

Well, I understand your pain, ladies.

It's hard to be inspired to sift through hundreds of alerts along the lines of,"hi," "hey sexy" or "hook up?"

It's even harder to get excited by cheesy, unoriginal lines or out-of-context attention-seeking openers.

Let's not even mention the Internet stalkers, death threats and unsolicited dick pics. (We'll leave that to the police.)

Yet, the truth is many women are shooting themselves in the feet with their own behaviors on the dating app. Here's why:

There are plenty of online dating douchebags out there who weren't always that way.

Spam tactics when initiating online chats are rarely a result of laziness or illiteracy.

Normally, they are born out of frustration at poor response rates.

It can be demoralizing taking the time to pen the perfect opening message, only to be met with the Internet's equivalent of a tumbleweed.

But, this isn't to say it's the female's fault. Most online hotties receive more messages than Santa Claus at Christmas. Typically, they don't have time to reply to all of them.

Regardless of the reasons for this non-responsiveness, the result is masses of average men sending short, thoughtless messages.

Alternatively, they send stupid attention-seeking messages in an attempt to stand out from the crowd.

Tinder was supposed to be the app that stopped this madness. After all, you can only contact those who have matched themselves with you.

Surely there's no need to spam message or shock girls to get their attention, you would think.

Why then are online dating douchebags still so abundant on Tinder?

Tinder seems to be the app everyone has to have, whether they're looking for a date or not.

Too many women use it just as a tool for instant validation. They love receiving messages from the masses of men in their smartphones, even when they have no interest in meeting them.

Recent data suggests 42 percent of people swiping your profile are in a relationship. No wonder so many men complain that their matches aren't messaging back.

Too many women are right-swiping men they have no intention of meeting, and that's why the desperate online dating strategies described earlier in the article take place on this platform, too.

Tinder is often mistaken as Grindr for straight people.

Of course, there are Tinder users who were deliberately douchey from the dawn of the dating app.

Press releases promised people Grindr for straight people. Many of these people still think making a connection with their matches is a waste of time.

Here's what they failed to realize: Most heterosexual women want to get to know a guy before they get down and dirty.

Even if they genuinely don't care about a lasting connection, they at least want to pretend they're not that easy.

That's generally why genitalia pictures and one-night-stand suggestions won't cut it on this app.

Some people are just socially awkward.

It's much easier to portray yourself as a dateable dude behind the safety of a smartphone screen.

Until that changes, the Internet will remain the courtship platform of choice for trolls, psychopaths and the socially awkward.

But, there's nothing wrong with this. It's the ones who treat the app as a validation tool who are ruining it for the rest of us.

For the benefit of both genders using the app, these teases should think twice before swiping right.