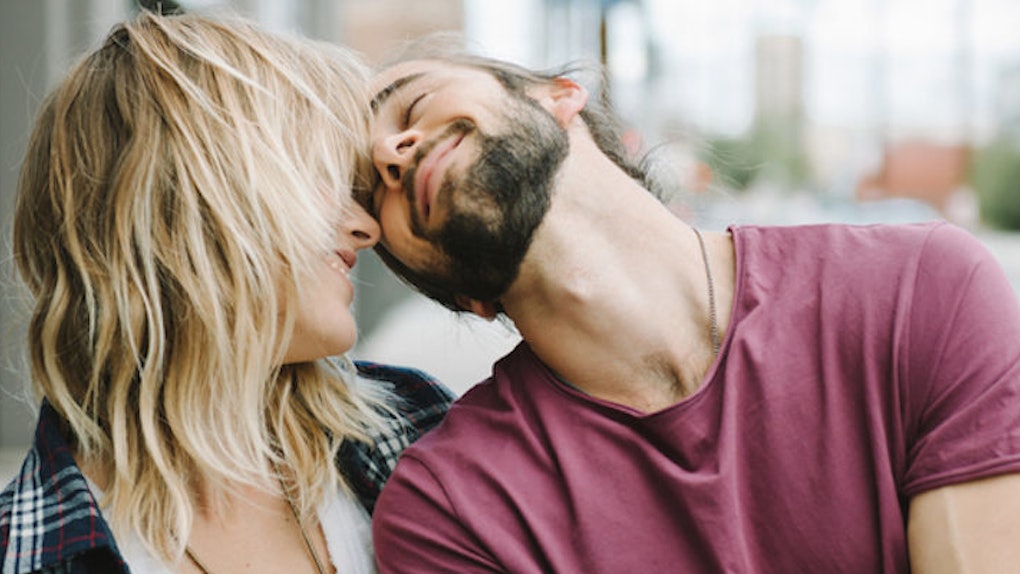 Many people fail to realize the reason a woman is single is mostly because she is picky AF.

She finds something wrong with virtually every guy she meets, and she automatically labels him as “undateable.”

However, sometimes a potentially great relationship is cut short because the woman says no.

If you’re a single woman and find yourself crossing every new guy you meet off your list because of any of the reasons listed below, maybe it's time to reconsider:

1. You refuse to date any guy less than 6 feet tall.

Just because a guy is tall, that doesn’t make him a great boyfriend.

I know texting can be annoying when you’re busy, but when a guy is contacting you, it just means he’s interested in getting to know you.

Give him a chance to do so.

Sometimes, it’s not necessary to see an Instagram picture he posted 147 weeks ago.

First kisses are awkward. Maybe he was nervous and didn’t expect it, or maybe he really is just a bad kisser.

If you don’t give him another shot, you’ll never know.

Seriously, cut the guy a break.

Maybe if you gave him the chance to date you, you could give him some fashion advice.

6. You aren’t sexually attracted to him at first.

Sexual chemistry is, of course, important in every relationship.

Sometimes, it isn’t there right away.

It can take some time to develop.

Always give a nice guy a shot at friendship. You never know where it might lead.

As long as he’s not a complete weirdo and you like him, your parents can deal with it.

It's your love life, not theirs.

9. He gets nervous around you.

Do you ever realize how much pressure guys have to deal with? Cut him a break sometimes.

If he gets nervous around you, it’s usually because he likes you.

In time, the nervousness will fade.

10. You have different opinions.

Don’t repeatedly nix a guy just because you might not see eye to eye on every little detail.

As long you share similar views when it comes to the big picture, a little debate never hurts.

Not every guy is going to look like Mark Wahlberg in those Calvin Klein ads.

Plus, this way, you can plan fun gym dates and get fit together.

14. You’re worried about what other people will think.

You’re the one in the relationship.

As long as you like the person, that’s all that matters.

Tinder marriages are the new thing.

It doesn’t matter where you meet a guy.

You never know what might have happened in his previous marriage, and you can’t hold it against the guy forever.

So, the next time you want to cry about being single and drown your sorrows in red wine and chocolate, remember a lot of great guys could be passing you by.

You’re just too picky to notice.

All great relationships start somewhere, and if you cut yours off too soon, you'll never know where it could have gone.