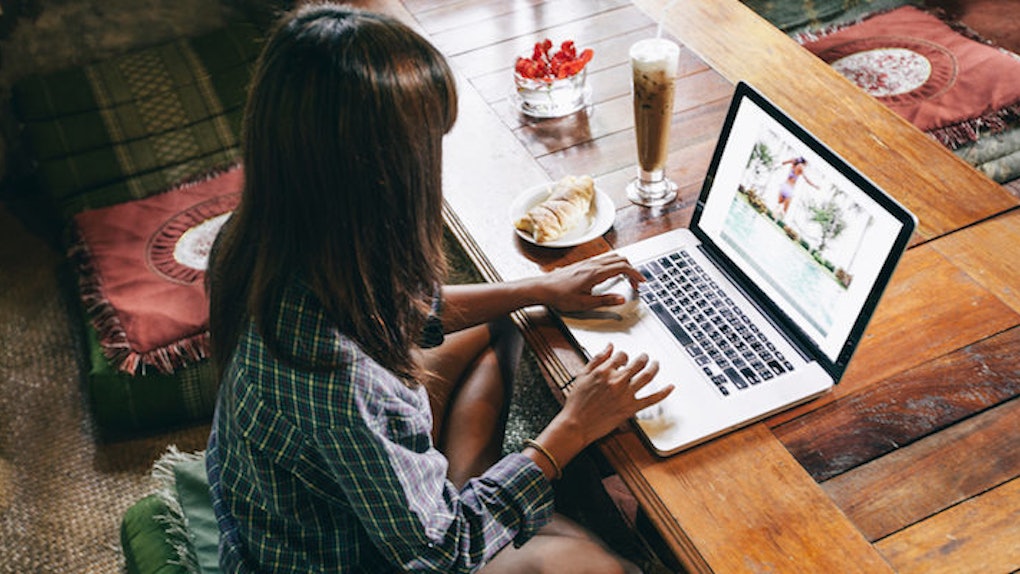 The Zodiac Signs To Avoid If You Attract Jealous Partners

Hey Rosebud, I recently got out of a relationship with someone who was extremely possessive, to the point of being paranoid. He constantly sent texts asking me where I was, and I ended up getting out of the relationship thanks to the advice of a lot of my friends. My question is, now that I'm back to dating, I'd like to avoid attracting a more possessive type. Which signs are the most possessive? Thanks, Back On Tinder

Hey Back On Tinder,

There are a few (zodiac) signs to watch out for when it comes to being jealous or possessive, but I should preface this by saying one thing first.

It doesn't matter how astrologically prone to jealousy a sign is, what matters is how a person handles themselves, and that has very little to do with astrology.

I say that because it would be stupid to limit yourself to dating people of certain signs to the exclusion of a whole group of others out of pure fear of attracting another jealous lover.

Not only that, but by focusing on the other person entirely, you avoid looking at why you might have attracted your jealous ex in the first place.

To use an example from my own life, I used to believe deep down that relationships were a trap, and because we create our reality to reflect our beliefs, I created mine to reflect that.

I either attracted men who wanted nothing serious (allowing me the freedom to pursue them forever without getting tied down), or I found a boyfriend who was so jealous I felt literally trapped by them.

That all being said, there are signs in the zodiac that are known for being possessive and jealous, and the two who take the cake are Taurus and Scorpio.

Taurus is a sign that's ruled by the second house of possessions, and everyone in their lives is an extension of that theme.

They hold onto the things that make them feel secure, since security is their number one motivator in life, and whether they express it or not, deep down, Taurus demands the total attention and love of their partner.

Scorpio, on the other hand, is more jealous than possessive.

They are typically very skilled at hiding their emotions because their emotions run so deep, but their jealousy is usually just a reflection of their own tendency to withhold the truth.

Other signs that are less known to be jealous or possessive (but are) include Cancer and Pisces. Both are water signs whose jealousy is born out of a need to protect their feelings from the possibility of harm.

So, if you're looking to avoid certain signs that are known for being envious, you could always steer clear of those. But again, I wouldn't recommend it.

Making broad generalizations about any sign is actually NOT what the practice of astrology is about, and it's also not a rational way to live your life.

Good luck out there!