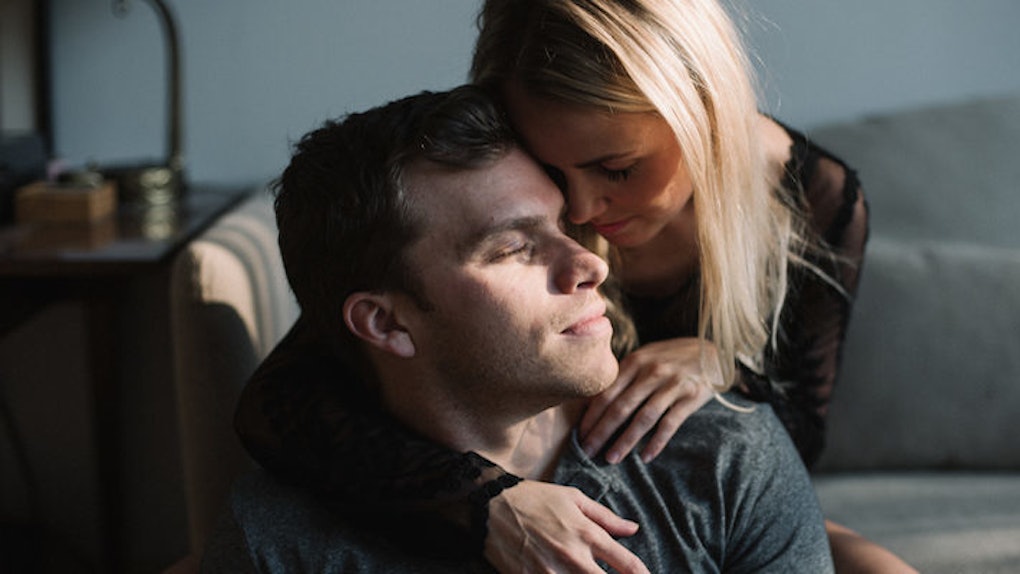 I have trouble understanding why some men pursue certain women. While I do try to stay away from over-generalizations and stereotypes, the truth is that people can be placed into certain groups and stereotypes. But this is only because they choose to place themselves into those stereotypes. There's nothing wrong with calling it like you see it -- especially if it helps you make better life decisions.

And what I'm seeing is a bunch of dudes chasing down women that aren't worth chasing. You know the type of women I'm talking about. The type who devotes all her energy into her looks, who doesn't have any real goals (other than to marry a man that can take care of her), who sees her body as a means of getting what she wants in life.

Sure, if you're a very good-looking woman, it's easy to fall into the trap of thinking that your appearance is enough to get you through life. Not because "that's the way women are" (we all know that's not the case), but because women do have it rougher in this world. It's a man's world -- always has been -- and men (again, not all, but most) see women as objects, as a means to an end.

The issue is from both sides. Many men are looking for trophy wives. Many women are looking to be trophy wives. Which came first? No idea, but it doesn't really matter. The fact is that we are stuck in a world where men treat women like toys, and women just accept being their toys.

For many of these women, it's really just a power move. They know exactly what they are doing, and as soon as they catch a bigger fish (or have the chance to cash out), they're going to leave your ass.

This gives many women a feeling of empowerment, which I get. But at the end of the day, those women are only perpetuating a hurtful and unloving cycle that shouldn't exist in the first place. This doesn't really make you independent; it makes you a leech. You're a human being. Not a parasite.

People have been fighting for independence since the beginning of mankind. So why would anyone choose not to be independent when independence is allotted to them? We can all be our own people. We can all have our own dreams and even be allowed to pursue them.

The more independent you are, the more you become … you.

Now, it's important to remember that when it comes to romantic relationships, complete independence isn't possible. By definition, a relationship must consist of two or more objects or people. In other words, you can't be completely independent if you plan on being in a real relationship. Love itself is a form of dependence.

But if you really think about it, what does it mean to be independent? You're always depending on yourself, after all. You see? Everyone depends on someone.