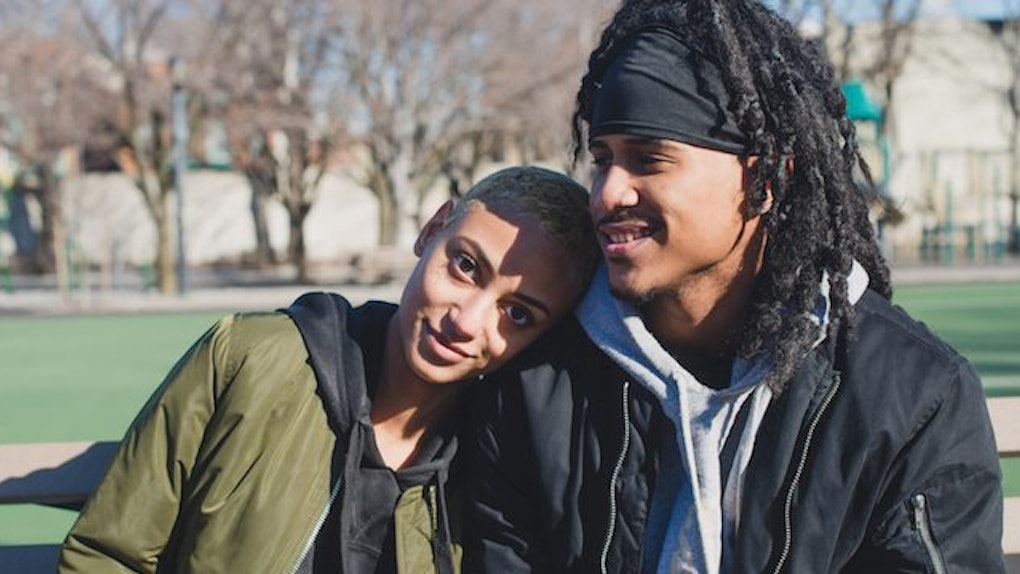 I used to think of being friends with an ex was absolute taboo. I mean, the guy has seen me naked (and often drunk and sloppy), for God's sake!

To me, an ex is someone I've let my guard down and showed my insecurities to. Having him in my life meant being constantly reminded of my own vulnerability, so the minute I broke up with someone, I cut them out of my life completely.

It took me years to realize what a huge mistake this was. After my last relationship was over, I stayed friends with my ex. And it was the best romantic decision I ever made.

When you cut a former SO out of your life, you lose a friend.

And sooner or later, you end up looking for strategies on how to win your ex back. You miss them because a partner is more than a lover. You can trust them with your private thoughts, fears, ambitions. You believe they will keep your secrets and won't let you down.

You can pretty much text your SO any time, which is why, after a breakup, it feels like you've lost 90 percent of your friends.

Save yourself the trouble and be mature about the breakup. If you had a good run, stay friends. Sure, it will take a little time before you and your ex can be in the same room together — especially if it was an emotional breakup — but soon, you'll be in the clear.

They say the amount of time it takes to get over an ex is at least as long as the relationship lasted. I agree with that. Once this period has passed, you'll feel indifferent toward your ex romantically and will find yourself compelled to be friends once again.

This is why you shouldn't burn the bridge between you guys. Your ex will probably still care about you, even after the breakup.

And you will care, too, and wonder what they're up to. Instead of stalking your ex's social media, which is a major breakup don't, be civil and speak to them.

Earlier today, my ex tagged me on Facebook in a job post he knew I'd be interested in. We broke up about three years ago, which goes to show how you can really preserve the connection without dating. You never know when you'll need help or emotional support, and your ex probably knows you better than lots of your friends, so it's good to keep them close.

This idea goes both ways, too. I've helped my ex make professional decisions and have listened attentively to his existential troubles. It feels nice to be able to help someone, especially if you have history.

Staying friends with your ex will help you in your future relationships.

The feedback your ex can give you is incredibly valuable. Who else would know your best and worst sides better? I thought packing up my bag and leaving for the weekend without telling my ex was perfectly normal, until I got his feedback.

He also told me I need to be more gentle on myself and know when I'm doing enough in order to stop stressing myself out. My ex was the one who encouraged me to go for my passions and stop working dead-end jobs. I may have never realized this had I not stayed friends with him after our breakup.

You know that awkward moment when your family is super into your SO, and then you break up? It doesn't have to be like that.

Staying friends with your ex is selfless because you still let your mom feed him every once in a while. Plus, she'll never nag you about what a great person you lost and how you'll be alone forever.

Remaining close with your ex will massively improve your future dating life, as you'll know what you liked and disliked in them every time you hang out. I used to think back to an ex, exaggerating his good sides in my head, thus raising the bar super high for my current boyfriend.

That led to a lot more trouble than I would have had to deal with had I just stayed friends with my ex and kept a realistic idea of what he really was like.

It's true that there's no such thing as a winner in a breakup, so remain mature and let a new friendship blossom out of the ashes of that former romance.

It will do wonders for your mental health and future dating life.