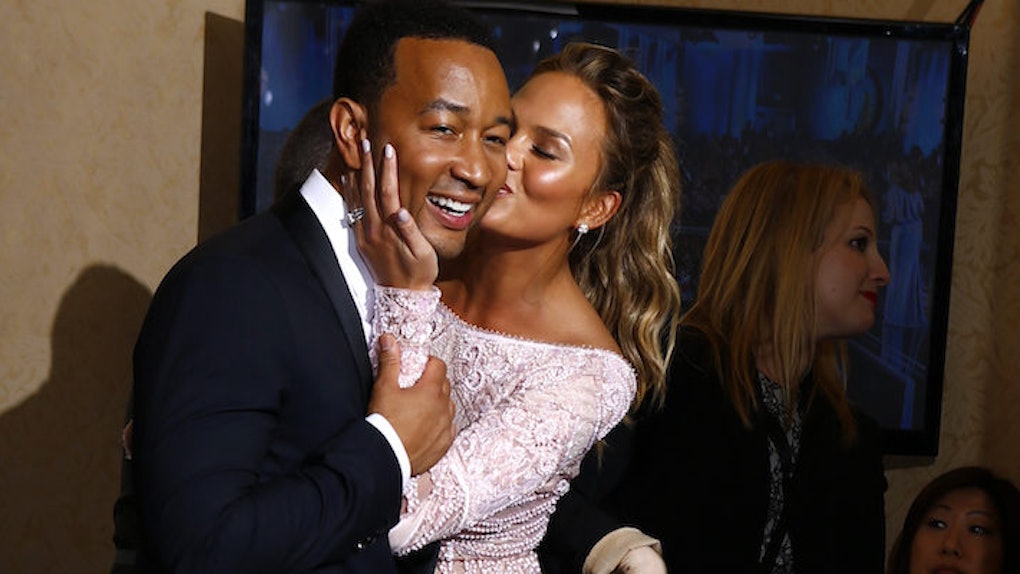 4 Tips For Being A Gen-Y Gentleman

As a journalist who takes pride in presenting stories that are objective, illustrate thoughtful examples and carefully explain nuanced topics, the recent trend around the discussion of female bodies, female intellect and a woman's place in society has caught my interest.

Whether the focus is on Elizabeth Warren being told to "sit down" or Emma Watson supposedly not being a credible feminist due to her wardrobe choice, I remain baffled.

It seems that anytime a woman speaks on issues of equality, dares to disagree with the conservative line of thought or attempts to earn respect in a profession mostly made up of men, she is told to know her place.

Unfortunately, it seems a number of those men making disparaging comments on social media are millennials.

As a member of Generation-Y and someone who always attempts to be a gentleman, it's a little embarrassing to see my peers fail to understand how they should conduct themselves. However, there may be some guys out there who want to change their ways and become a gentleman, yet are in need of guidance on how to act like one in the modern age.

1. Be open And willing to communicate.

Guys, if you want to be taken seriously as a gentleman, you will need to be an effective communicator, or at the very least, make an honest effort to communicate.

This goes far beyond the stereotypical male gender role of being dominant and making all the decisions -- it means you need to be an active listener.

This applies to women you're dating, hooking up with, are friends with or simply running into on the street.

Be willing to listen to her point of view whether it involves sex, her day, her opinion on a movie or anything else that could possibly come up during conversation.

If that sounds simple, it's because it is.

This honestly shouldn't even need to be said, yet it unfortunately does. Millennial women are harassed online at alarmingly high rates, and many are consistent recipients of rape and death threats. Obviously, there is never an acceptable time to threaten the emotional and physical well-being of a man or woman.

To be direct with the guys reading that, it's all right if you don't agree with something a woman says — just don't be a dick about it.

Whether you are discussing entertainment, politics or sports with a woman, respecting her opinion is quite simple. You may not agree with her, and if that's the case offer up your perspective. That is how healthy conversations and debates flow.

Respect also ties into a woman's sexuality. Some women want their hair pulled, ass slapped and to be choked in the bedroom and obviously, other women may not be into those things.

Be respectful of what she likes and never say, "How do you know if you haven't tried it?" That's the fuckboy thing to say.

We are all human beings and all go through a range of emotions. There is absolutely no point in hiding yours and pretending to be the stereotypical "tough guy."

When specifically addressing your partner, show her that you care -- no that doesn't mean buying her something nice on Valentine's Day or her birthday, that doesn't really take much effort.

Write her a letter just to let her know much you appreciate her or let her know you have faith in her. There's numerous ways to show genuine affection.

If she's having a bad day, listen to her talk about it and offer thoughtful advice if she asks for it.

If there are times when you're wanting to have sex, and it's clear she's in a terrible mood, take her emotional state into consideration and don't try to guilt her into sex. It's really the thoughtful things that make you a gentleman.

If you want to be a modern day gentleman, respect what women have to say. I've seen numerous occasions where a woman's idea was ignored, and when later repeated by a male, was thought to be wonderful.

Just do everyone a favor and give credit to women for their intelligent thoughts and opinions. Again, you don't always have to agree with what she has to say -- just don't discount her based on her sex.

In all honesty, it's not that difficult to be a gentleman. If you follow these basic guidelines, you will be well on your way.