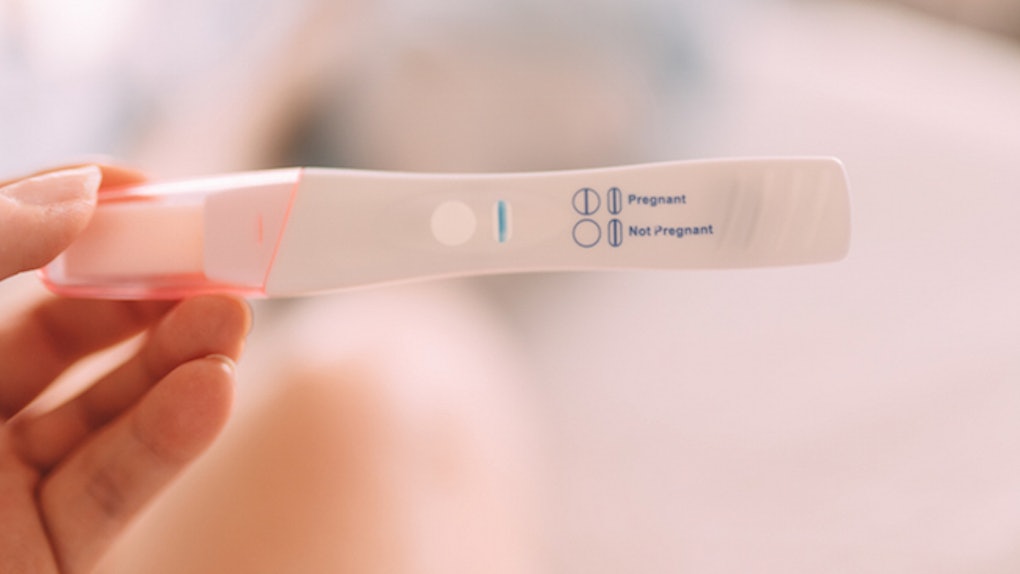 Is Pulling Out Effective? Study Finds Girls Rely On This Method

A recent study on sex and teens conducted by the Centers for Disease Control and Prevention (CDC) found that way too many teen girls are relying on the pull-out method as their form of birth control.

For those of you who are unfamiliar with the "pull-out method," Planned Parenthood has a pretty straightforward, dummy-proof definition for it on their site:

Personally, I like to think of it as the "compromise" most girls make with the annoying dude who's incessantly trying to raw dog them.

The study found that the vast majority of sexually active teenagers are using some sort of birth control when they have sex — almost 100 percent (99.4 percent) of "sexually-experienced" teen girls, to be exact.

That's awesome news! It shows these girls genuinely care about their reproductive health and are trying their best to make smart and safe decisions when it comes to sex.

However, things start to get not-so-great when it comes to the types of birth control methods the teens are utilizing.

According to researchers, the most popular form of contraception was condoms, which is a great choice as it's an effective way to simultaneously prevent both disease and pregnancy. The problem is with the second most popular method: the pull-out method. Over half (60 percent) of teen girls reported that they've relied on this method as their birth control.

Of course, if executed perfectly, Refinery29 reports that pulling out is about effective as condom use when it comes to preventing pregnancy. Planned Parenthood even reports a low risk of pregnancy with perfect execution, as only four women will get pregnant for every 100 people who execute it perfectly.

However, that being said, the odds of executing it perfectly are not so high for anyone. And I'd imagine they're only lower for teen boys.

Planned Parenthood reported that while only four percent of people utilizing a perfectly executed pull-out method will get pregnant, the odds of that actually happening are not at all realistic, as a perfect pull-out is incredibly hard.

That being said, realistically, about 27 percent of women who use the pull-out method will get pregnant instead, according to Planned Parenthood.

For those of you who aren't so great at math, that means a QUARTER of the women utilizing this method will wind up pregnant.

That's not to mention the fact that pulling out doesn't protect you from contracting STDs.

So do yourself a favor, and for the love of God, just PLEASE use a condom.