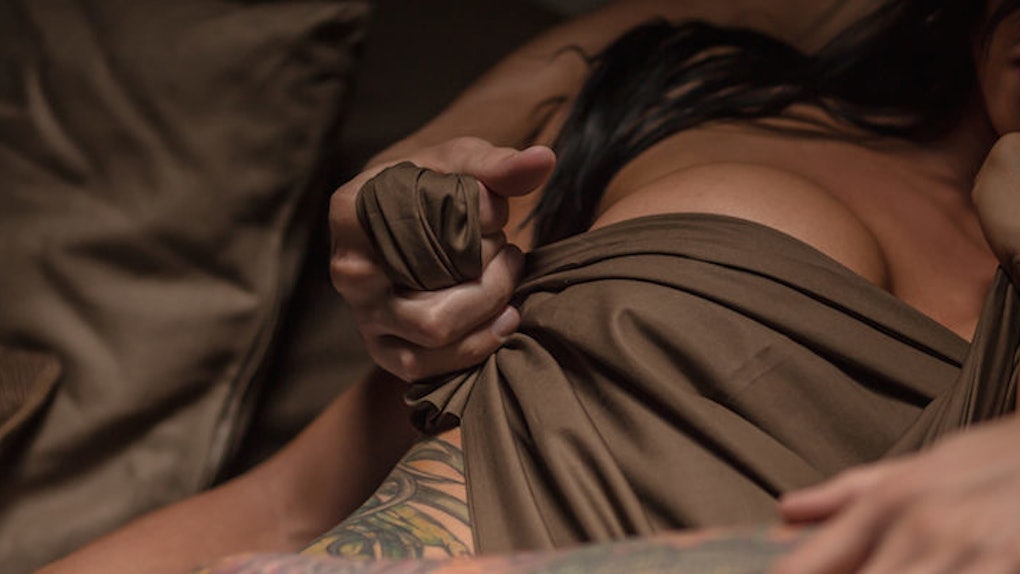 Threesomes are a tricky subject – both men and women fantasize about what it would be like to have an extra person in the bedroom, but you still must be aware of the various repercussions of temporarily introducing an additional party into your relationship. Threesomes are not like regular sex – they require imagination, sensitivity and a hell of a lot of work.

It's always best to pick a stranger or use an escort. Hey - at least you know that they'll be great in bed! And you and your partner will have zero jealousy factors since you both know that this is strictly professional and you will probably never see your new found house guest again.

How many times have I heard a friend suggest that introducing a third party into the bedroom will 'revive their sex life.”? If your partner has made that suggestion to you, don't fall for it. If your sex life is in the shitter already, why would you think adding another person would solve any issues? You know what will happen, though?

It will probably remind your boyfriend/girlfriend that you're pretty shit at sex, and also lead to them enjoying the third party more than you and boom – hello affair! And you can't even be mad at them because it was YOUR idea in the first place!

Sharing your significant other with a friend is like watching your worst nightmare come alive. Threesomes are an emotional minefield that even the most self assured couples find difficult to navigate. While imagining your lover writhing around naked with someone may seem hot in your mind, nothing can prepare you for that visual.

And seriously – most American girls are crazy enough already so you don't need to add to their general neurosis and jealousy by having her see you plow another girl.

Threesomes are best if you're single or for couples in a non-committed and open relationship.

Do pick someone who is sexually confident

Nothing sucks more than having to spend your entire night reassuring a girl with low self esteem that she's totally as bangable as her hot friend. It's enough to make anyone lose their hard-on.

I'm not saying you should walk around like a gay party host with a clipboard going – okay, how are we doing over here? Everyone okay for cock? Who needs more finger bangs? Anyone?

Just because you're being a bad girl doesn't mean you can forget your manners. Never alienate your additional party. Take turns and engage in activities simultaneously. After all, each person should be the primary receiver at least once.

DO get tipsy but not drunk

After all, don't you want to remember all the details so you can jerk off to that mental picture in the future? Nothing is more disappointing than having to tell your friends that you tapped it with two hotties and don't remember the details.