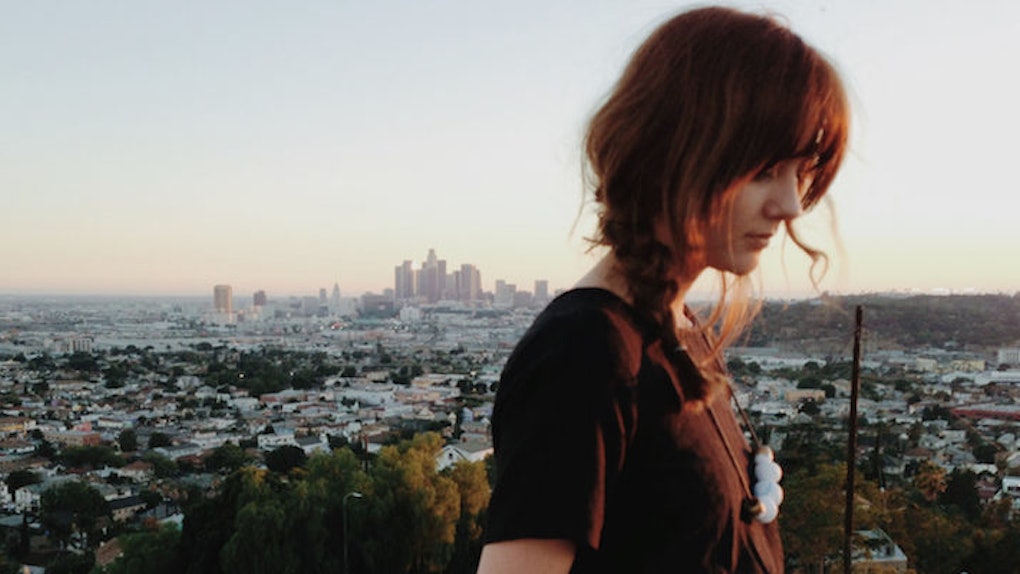 According To Science, It Only Takes 3 Months To Cure Your Broken Heart

The length of time it takes to get over a breakup has been a classic topic up for debate. If you’re part of the “Sex and the City” camp, you follow that it takes about half the amount of time as the relationship.

Others ascertain that you can’t put a timeline on healing a broken heart (also a great excuse for eating your face off and crying into a bucket of KFC well past the one-year mark).

And if you’re Taylor Swift, you’re pretty much screwed.

If your friend is still bothering you six months later with details of her breakup, using any of the above as justification for her misery, you can now shut her up with this finding: Scientists in the Journal of Positive Psychology found that 11 weeks after experiencing a breakup, 71 percent of participants were able to view their relationship in a positive light.

They agreed with positive statements, such as "I have learned a lot about myself," "I have grown as a person," and "I am more goal-oriented.” Kind of like that Britney Spears song, “Stronger.”

Sure, you still might want to ruin your ex-partner’s life (calm down, Taylor), but at least you’ll realize that yours isn’t completely over yet.

After about three months, you’ll view the experience more positively than when you first broke up and thought you wasted the best years of your life (no, that actually occurred way back in elementary school -- nap time, free snacks, stressing about colored pencils --- man, we had it good!).

Interestingly, these results held true whether the person was the dumper or the dumpee. If you’re one of those people who feels bad about ending the relationship, don’t worry, your ex still hates you you'll both get over it.

But the science doesn't stop there (unless we're under the Bush Administration). According to researchers from Stony Brook University, it's so hard to let go of exes is because they're actually crack. Yes, your brain is addicted to love. This time it's kind of like the Robert Palmer song.

When you find yourself writing cringe-worthy emails and leaving drunken desperate voicemails and stalking his check-in points on Foursquare, blame it on your nucleus accumbens, the area of your brain associated with reward, which researchers believe is harboring that addiction.

That time you penned an actual ode to your ex-boyfriend's penis? Yeah, that was totally the drugs talking.

And because breakups really do suck hard, there's even more evidence that we're not equipped to handle them well. A study in the Psychological Science Journal found that our heart rates actually slow down when we're unexpectedly rejected.

The faint feeling you get when your girlfriend says "We need to talk" is very real, and it could explain why we feel so slowed down and exhausted by a breakup.

All those times your ex tries crawling back to you and says, “This breakup is really hurting me inside,” and you think he’s just being a tad dramatic? Well, not to take sides, but the pain of a breakup is, indeed, real hurt.

Neuroimaging studies have found that rejection, even by a stranger, activates similar regions in the brain when we experience physical pain.

Perhaps we should have believed him when he said, "It feels like my heart has been ripped out of my chest and crushed with a metal spoon."

Remember though, in the terrible vocals of Kelly Clarkson, "What doesn't kill you makes you stronger." And for everything else, there are chocolate cake and potato chips.

Grief and despair are also unfortunately part of the break-up process. Although we probably didn't need science to tell us this, in another brain-scan study, those profoundly upset over their breakups exhibited brain activity patterns consistent with chronic depression and sadness.

Which seems fairly obvious, given that most of us want to hole up in our bedrooms and listen to sad songs and pretend like we won't jump after a tough breakup.

Furthermore, those who were still hung-up on an ex more than six months after they cut ties additionally found "brain patterns consistent with depression, such as decreased activity in the insula and the anterior and posterior cingulate cortices."

This is academic-speak for when you're really, really sad, your neurological state is compromised as well.

Who suddenly has a craving for Zoloft?!

Thanks, science, for making sense of something that in the moment we feel like makes zero sense.