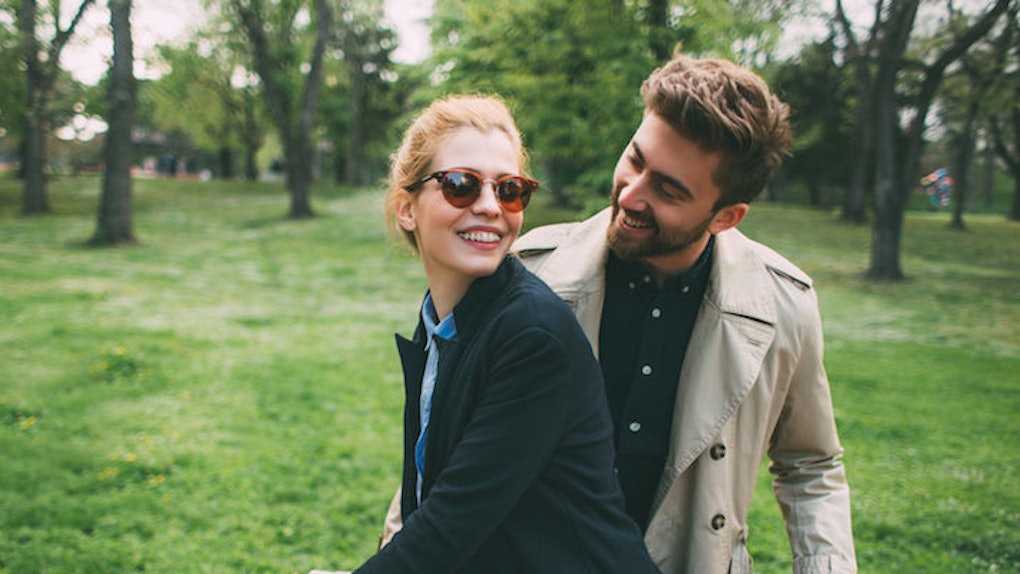 Are you the exception for a notorious player or is that only in Hollywood for the big screens? Does “the exception” really exist when he meets “the one?"

Maybe these guys are never really ready to settle down. Based on his behavior, actions and body language, you can usually gauge if he's trying to play you or if he's actually falling for you.

Here are five reasons to think that he does in fact like you:

He invests time, money and effort into the relationship.

Since the moment you met, the initial spark was evident but he wanted to keep that flame burning. He's always thinking about you, and he lets you know that he wants to spend time with you again. He's always responsive to your calls and texts, which means he's interested in pursuing you.

In the beginning, his thoughts seem to be revolving around you constantly. It's a feeling of pure bliss, and nothing can stop the infatuation and momentum.

He wants to or already has introduced you to his family.

After the first time you met, he raved about you to his folks. He's met a lot of people, but he thinks this one in particular is different.

He's smitten. He has already fallen and sees something in the two of you that you can't see yet. He's never been more sure of anything in his life until he met you.

He made it clear from the beginning that he wants to be committed to you.

He's seen many come and go, but there's something about you that he doesn't want to let go. At this point, his actions speak louder than his words. Although he tells you that he wants to be fully committed, he shows it even more. He goes above and beyond to woo you, connect with you and show you that he wants to stay with you for good.

He's changing something about his habits and usual behavior to fit better with the relationship.

You'll notice that he stops going out as much as he used to and stays in to either spend more time with you. He's stopped hanging out with his buddies who are single and going out all the time. He enjoys developing other hobbies and spending his time other ways.

You can see it in his body language. He doesn't keep his hands in his pockets, he makes good eye contact with you, and he's not looking away when he's talking to you. His feet are pointed toward you in a room, meaning he's always interested in and curious about you, regardless of where you are.

He talks about a future with you.

Although it's too early to plan anything, the fact that he has an ongoing plan or goal involving you speaks for itself. This is important because it indicates that you're at the top of his priority list. He cherishes you more than anyone because he wants to spend the rest of his life with you. He may not outright say it in the beginning, but he likely feels it and thinks about it.

At this point, you should know if you're being played based on his behavior and commitment to you. If he has shown you that he is reliable, responsible and trustworthy, then he's set a solid foundation to the beginning of your future. If he has been consistently engaged since the beginning, then you know you have a keeper.