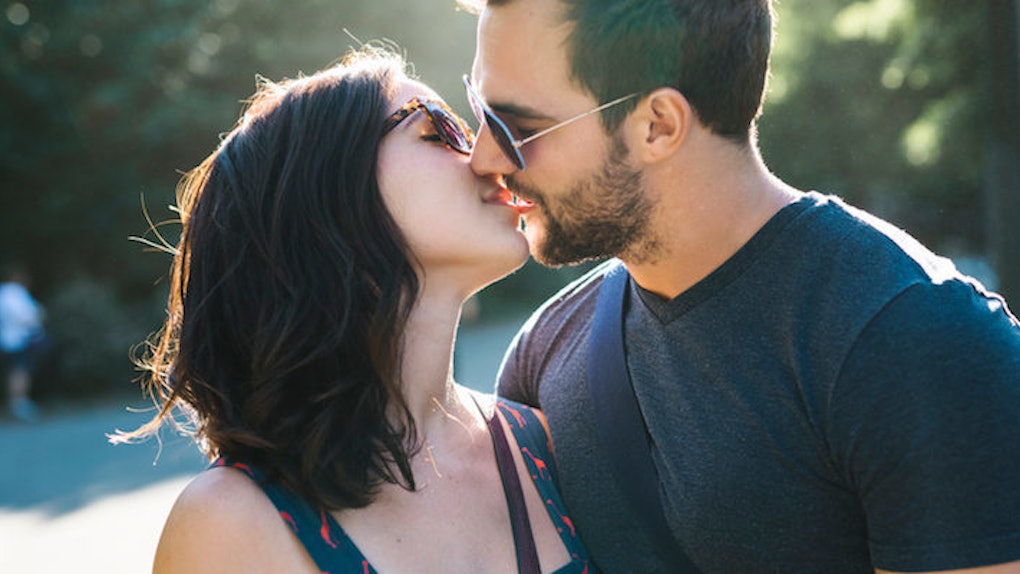 The Difference Between Needing A Man And Wanting One

“Always be the woman a man needs, not the woman who needs a man.”

There’s a divide out there. It’s not noticeable until you get close enough to the center of the land of single women and you make your way toward the rows upon rows of first dates, second dates and breakup dates.

Once you’re there, you won't just see the divide -- you’ll feel it. And that divide is between women who want a man and women who need one.

I don't mean neediness in the obnoxious, aggressive way you’re used to thinking of; I mean it in a silent yet very palpable way that exudes from certain women.

They’re the women with their backs straight up, internally examining every aspect of themselves and the date. They’re the women, who, when you talk to them, don’t have much to say -- unless it’s about needing a man.

They’re also usually the women f*cking it up. Because contrary to our idea that men are incapable of paying attention to detail, they really do pick up on this neediness. In fact, men can smell the neediness as much as they can taste it.

This is where the chance at that second date comes in. This is why half of women get that follow-up text and the other half are most likely a one-and-done f*ck.

Men are like cars; before you can drive one, you have to be of certain sound, mind and age. You need a permit before a license, and you need a stable sense of self before a relationship.

Too many women are trying to find relationships instead of self-worth. Relationships, and men, are not for the inexperienced. They come when you've passed certain obstacles, when you've learned how to handle your own life.

The difference between a woman who needs a man and a woman who wants a man is simple: one woman thinks a man is the answer to all her problems, and the other woman solves her own problems.

And that divide is what changes everything.

Loneliness is the breeding ground of bad decisions. You’ll always find wrong men on the wrong side of longing.

Settling is what you do when you’d rather be with the wrong person than with no one at all.

Only a woman who is complete with herself can work on completing someone else.

Needing a man is needing control in your life; wanting a man is about letting go of some that control

The problems that occur in every relationship are when a woman is trying to use a man as the solution, instead of realizing he's the problem.

There’s a difference between letting a man enter your world and trying to become his entire one. A weak woman enters a man’s world; a strong one creates her own.

When you need something, it’s usually because you can’t handle not having it. That inability to be without it is what causes all the problems once you get it.

Needing a man is asking to be a doormat; wanting a man is refusing to step through any doors -- or hoops

Men prey on desperate women. They bow down to confident ones.

A mature woman understands the difference between an obsession and an attraction. She also is usually getting the mid-week hang out text.

A woman who wants a man goes out and finds him. A woman who needs a man just complains about how much she needs one.

It's okay to want someone. Humans are conditioned for companionship. When you can find a man and keep your level of powers equal, then you know you're in it for the right reasons.

You need a lot of other things before you need a man. When a man is the solution to your life, then clearly your life isn't ready to be solved yet.