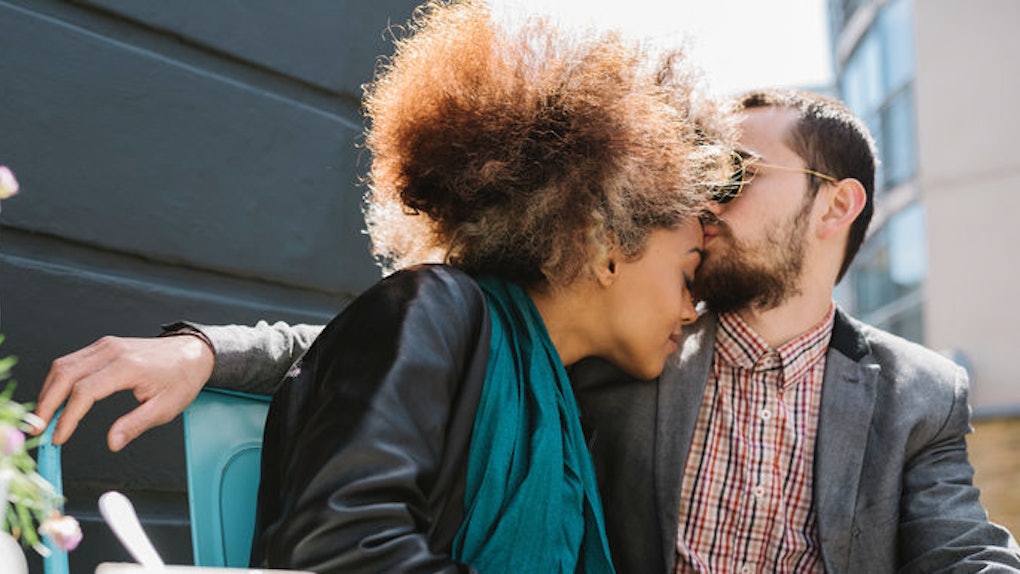 It's 2016. We've had our first black president and Beyoncé is basically queen of the world. But a new study finds that racism is still alive and well.

Four years ago, things were looking bright: A 2012 study by the Pew Research Center found that mixed-race marriages in the US had doubled between 1980 and 2010 to around 15 percent, and only a mere 11 percent of respondents disapproved of mixed-race unions.

But Allison Skinner, a researcher at the University of Washington's Institute for Learning & Brain Sciences, wasn't really buying that number.

"I felt like the polls weren't telling the whole story," she said in a press release.

So, she enlisted her colleague Caitlin Hudac, a UW postdoctoral researcher, to help her conduct three experiments to find out how people today are really feeling about mixed-race marriage.

Last month, they published their findings in a new study in the Journal of Experimental Social Psychology.

In the first experiment, 152 college students were directly asked a series of questions, including some regarding how "disgusted" they were by different configurations of mixed-race

In a series of three experiments involving college students, Skinner and Hudac found the following:

When people are asked directly how "disgusted" they are by different configurations of mixed-race relationships, and about their own willingness to have a mixed-race romance, most people show high levels of acceptance and low levels of disgust toward mixed-race couples.

Now, it's impossible to really know for sure that the activation of the insula was evoking emotions of disgust, in particular, as that area also lights up for other emotions as well. But the authors of the study believe that, in this case, it's evidence of a neural disgust response.

Basically, what this study is teaching us is that, no matter how accepting we think we are of mixed-race couples, subconsciously, we still have a natural aversion toward them.

In other words, deep down within us, we still harbor feelings of disgust toward mixed-race couples that leads us to dehumanize them.

All in all, the findings of this study are pretty disappointing, especially when we know how much racism and hate can affect a mixed-race couple's relationship with each other and the rest of the world, as one writer recently shared on Elite Daily.

We'd like to think that, in this day and age, racism would be a thing of the past. But unfortunately, we keep being reminded that that's far from the case.