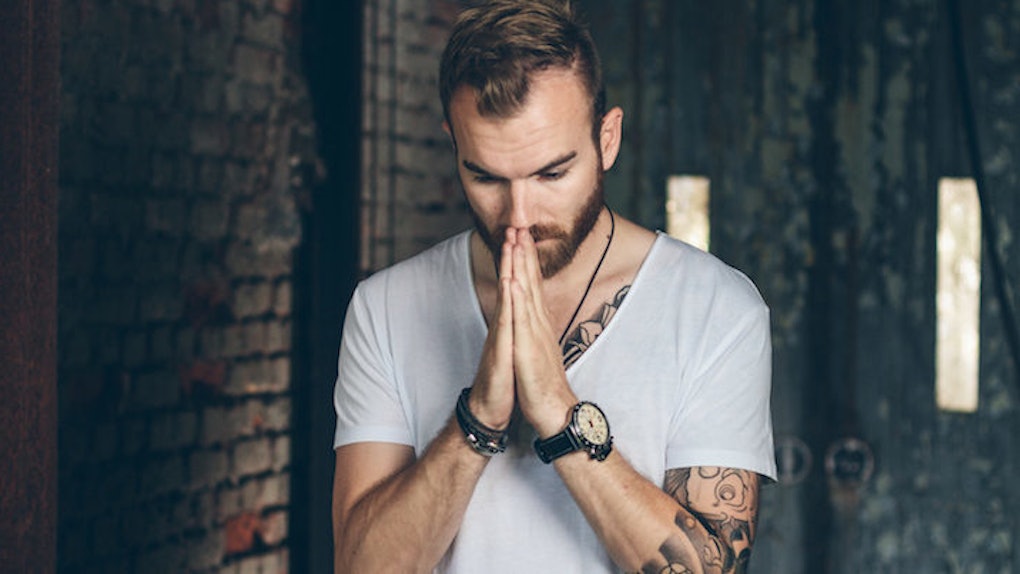 It's time for a reality check.

It's easy to blame women for not liking you because of money, instead of taking a look at yourself and realizing you haven't done anything significant for anyone to admire. Of course women don't like you; you don't even like yourself, and money won't fix your problem.

Being single, broke, unhealthy and negative are just symptoms of your lack of professionalism and ambition in life; everything you don't have is a result of your self-defeating attitude.

It never changes; whenever there is an article about how to get into a relationship, just like clockwork, the insecure trolls will come out of the woodwork to cast their negative shadow. “You need money to attract women!” is the mantra they chant. They fail to attribute their own failures to themselves.

The guys who scream that you need money to attract women have a lot less going for them than just being single; they are also broke.

You're basically advertising to the world on social media, “Hey, look at me! I'm single and broke; pity me!” Well, I do pity the fool. Why don't you work on your finances, bro?

Those factors are completely within your control. The reality is, it's a lack of confidence, experience and a negative attitude that are the real reasons why women don't like you.

Your lack of finances, fitness and ambition are just icing on the cake. Yeah, you're a real catch.

We can make more money; we can work out and eat properly. We can meet people and develop our social skills, but for the self-proclaimed experts of trolldom, it's much less painful just to blame other people.

You don't need money or muscles to attract women, but why wouldn't you work on those things for yourself?

Your health is measured in multiple ways, and if you have a lack in any area of your life, then it's a good bet that you have major thinking barriers holding you back. Basically, it's all a state of mind.

There is a cure, however; start by opening your eyes, and be honest with yourself for the first time in your life.

Take responsibility for everything that is in or not in your life. Yes, even your environment; if you're in a bad environment and haven't taken action to get out, it's your fault.

It's 100 percent guaranteed that you're surrounded by other negative underachievers. Drop them, and start meeting awesome people.

During the darkest times in my life, I couldn't understand why I wasn't able to meet cool people and awesome women. I ended up in two emotionally abusive relationships, and had sh*tty friends, but it wasn't their fault.

The fact was that I was insecure, negative, lacked ambition and had no social skills. That's what was holding me back. My results were in direct proportion to my level of thinking.

I got stuck with these people because I was on their level; I was one of them. Maybe I could have complained that the world sucked, but I decided to change my own world.

You can go on and cry about how the world is wrong and continue to be stuck and unhappy, or you can design your life, pick up the slack and become amazing. Great women and friends will soon follow, maybe even some money, too.