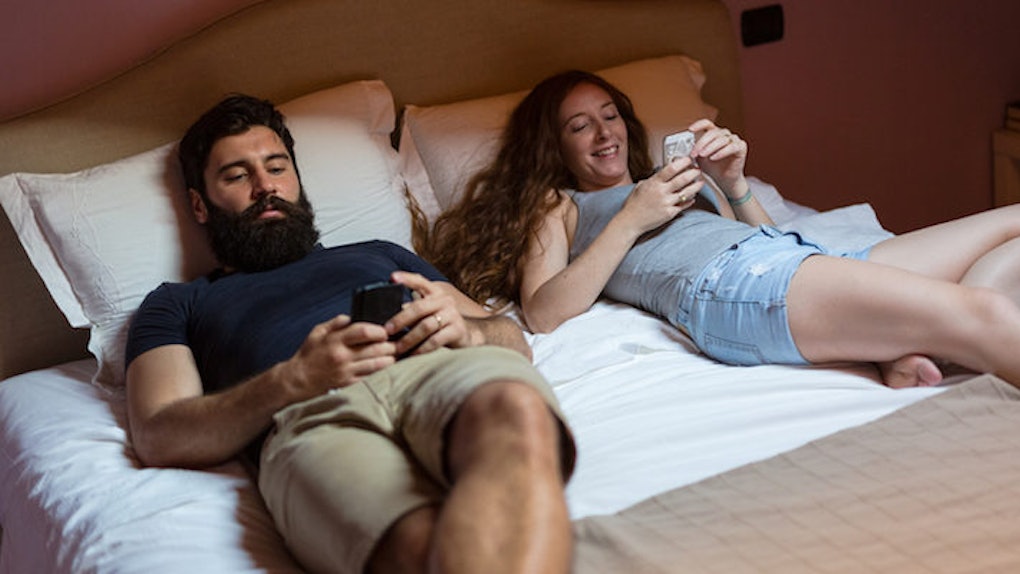 Men Reveal What They Think Makes a Woman Boring

Never underestimate the power the internet gives men safely tucked away behind their computer screens.

Reddit users took to the web to explain all the things they find boring about women, which fundamentally makes the internet a bully.

Their responses mostly boat male privilege and teeter between fair, entitled and back again... but mostly entitled.

Here, 13 men reveal what they think makes a woman "boring":

Men seem to think YOU are there for THEIR entertainment:

For example, if you aren't able to make this guy feel hilarious and sexy, SEE YA LATER, SNOOZEVILLE.

If you want to hang with Alexander, you better dance, monkey, dance.

Remember, you're only valuable as a date if you can up the waitress on her life story.

Of course, you HAVE to be into the same things he's into.

But you better not have any of your own crazy interests or passions. ("Adventures." Pshh. What a dumb idea.)

You'd also better have passion (in bed and out):

And of course, don't care too much about pop culture, social media or other people. What are you, INSANE?

Ah, men. Where would be without you? Running the country, probably.