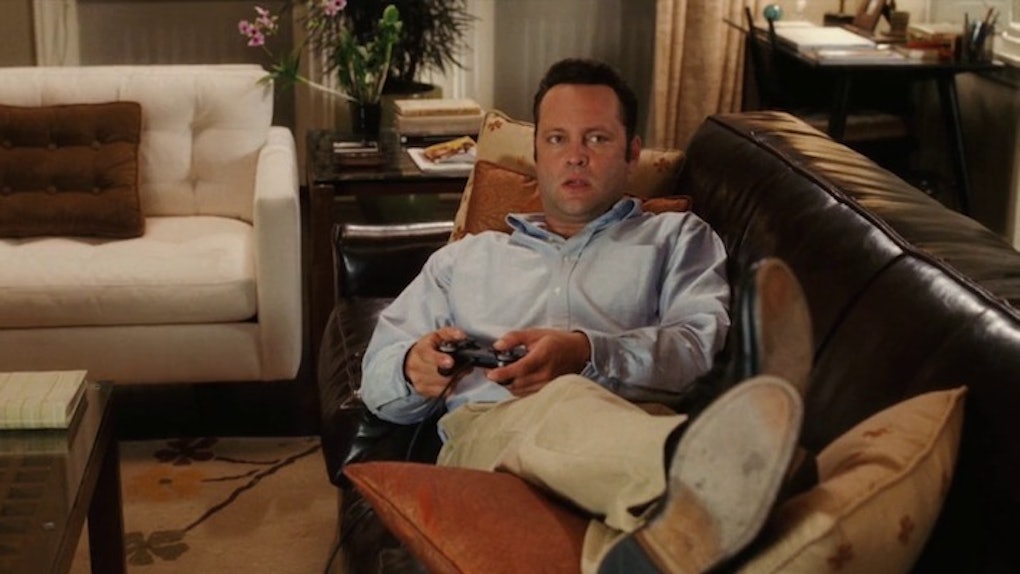 Guys Reveal How They Deal With Missing An Ex-Girlfriend: 'I Cry'

I know how girls deal with them because, well, I'm a girl, and I've seen my girlfriends trying to recover, too.

We all internalize breakups. And my girl friends and I have been known to actually indulge in that cliché, romantic-comedy stuff: We shut ourselves off, sit alone in our rooms, cry while watching "Pride and Prejudice" and fall asleep next to half-empty wine bottles and pints of ice cream.

It just feels good to let the sadness take over, guys.

But, society urges men not to show or give into emotion, so it's no wonder that my girlfriends and I assume we're always taking the breakup much harder than our ex — who's probably out drinking with his buddies and hooking up with randoms. Ugh.

But now, we don't have to assume anymore.

According to a new Reddit thread, it seems guys take breakups just as hard as girls do — if not harder.  Sure, they may not lock themselves in their bedrooms and watch sappy movies, but they definitely fight through the pain in their own special ways.

Here, 10 men get real on how they deal with missing their ex-girlfriends:

This guy knows time heals all:

This guy sleeps with other women:

This guy goes to therapy if his post-breakup blues get "real bad":

This guy works out... and gets punched?:

This guy just remembers why his ex wasn't the one for him:

This guy doesn't sleep for a while:

This guy, uh, does it all, and he doesn't even have to move from his couch:

This guy works on "self-improvement":

This guy deletes his ex's number and cries (don't know what NC means though...):

Tell us: What do you do to get over missing an ex?

Citations: Guys, how do you deal with feelings of missing an ex gf? (Reddit)