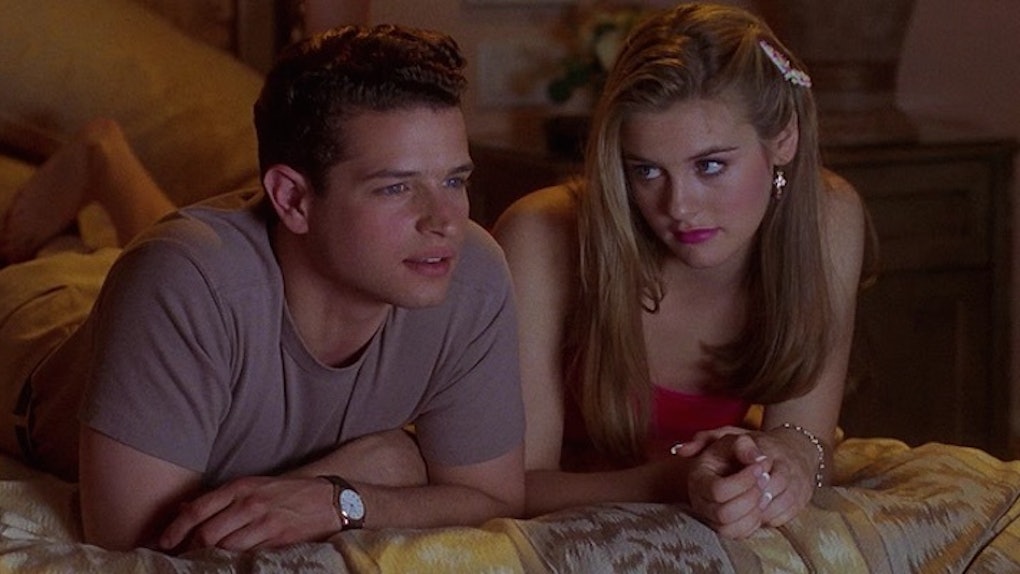 Men Reveal How Their Attraction To Their Long-Term GF Faded

Is there anything scarier than the thought of your longtime boyfriend — or even worse, your husband — suddenly becoming totally and completely unattracted to you?

OK, fine. Yes, lots of things are probably worse. But in the love department, this is probably as bad as it gets.

This woman asked Reddit "for a friend" (Yeah, like I believe that for a second.) if any men have ever become unattracted to their long-term partners. Furthermore, she was looking for some hope: Did it ever get better?!

You can read the question along with her "friend's" situation here:

I don't know how much detail you read in that question, but one thing stuck out to me like a sore thumb: Her friend's boyfriend has been uninterested in sex for MONTHS. Months! I guess you don't have to be single to go through a dry spell...

For a couple, whom I'll assume used to have sex at least semi-regularly, I can't imagine what a change like that would do for my self-esteem. WTF did I do to make him so repulsed by me? What changed? Did I gain too much weight? Is seeing me without makeup just too gross? Is there someone else?

Then, of course, there's the task of figuring out what to do about it. Do I ask him what's going on? Even if I do muster up the courage to ask him the most awkward question of all time, can I trust he's not sugar coating his answer just to be nice?

It's tough stuff. I can only imagine what this person's friend is going through.

Lucky for them, the men of Reddit had some words of wisdom. Some of them are encouraging. Some of them, not so much. The only thing that can be said about all of them is, at least they're... well, honest.

This guy says his attraction comes in waves:

This guy admits that, sometimes, sex takes a back seat to other stuff:

This guy couldn't handle it when his wife gained weight:

This guy couldn't handle his wife's weight gain either, even after she lost it:

This guy noticed a change in his sex drive when he switched psych meds: