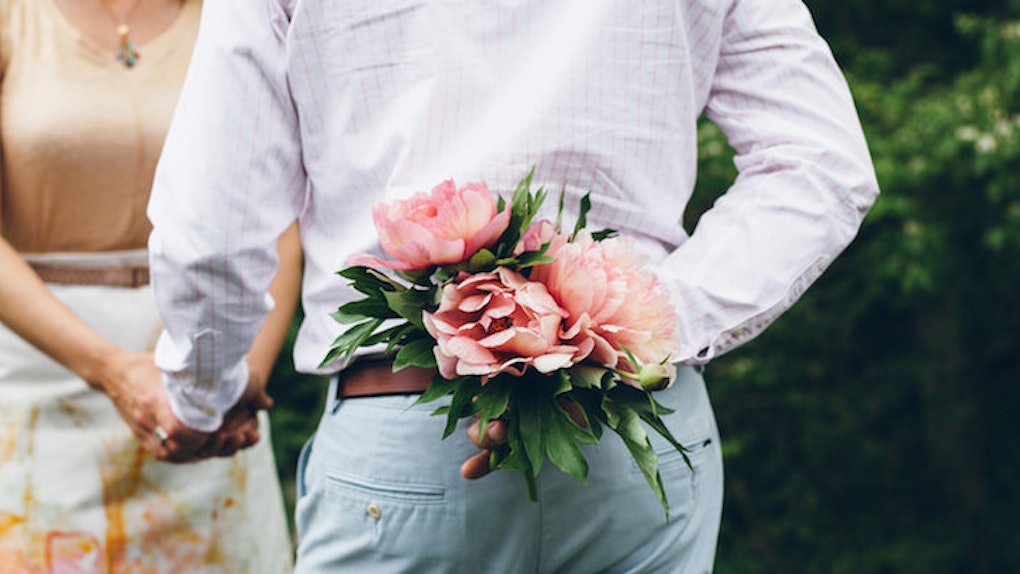 FYI Guys: The Girl You Call 'Chill' Still Deserves To Be Wooed

Being the chill girl will turn you cold.

Do I want a glass of wine? Nah, I’d rather have a beer.

Let me grab dinner tonight, babe. It’s on me.

No, we don’t have to watch the new episode of "Nashville." I’d rather watch the Dolphins play anyway.

If this sounds all too familiar, you might be the “chill girl:” the one who goes with whatever, is down for whatever and often finds herself saying, “Yeah sure, whatever.”

It’s a bittersweet role to assume.

But regardless, it’s exhausting in its own right. After so long, that exhaustion turns into a sense of disappointment with any and every relationship you encounter.

Why? Because people take advantage of your chillness.

Just because we don’t show it, it doesn’t mean we don’t want to do the whole “romance” thing.

We might be really good at going with the flow, but men often mistake that for weakness or a lack of recognition of our worth.

We make them feel like we are easier than most girls, when in actuality, we are far more complex.

We start to hear, “Wow, you’re so cool. My ex would never do that.”

That’s when the effort seems to dissipate.

They stop calling. They stop saying how good you look in those jeans.

You start getting a lot more take-out and staying in instead of date nights. They invite their friends over every time you hang out, and you watch them play Madden until the sun comes up.

That’s when you begin lying awake at night next to him while he's snoring in your ear, wondering why the hell you put up with it.

You wonder how you got there when you thought you did everything right. You wonder if your adaptability and understanding are actually your downfalls.

You get friend zoned with benefits.

You can chug a beer faster than his friends, you say “dude” a lot and maybe you did have a burping contest that one time.

But that doesn’t constitute for constantly being treated like one of the guys.

In fact, that should only make him put you higher on a pedestal, perhaps even higher than he can reach.

Because, hello. Everyone knows the best relationships flourish from phenomenal friendships.

But sadly, most of the time, this isn’t the case.

It feels like he doesn’t care his t-shirt is stained and he’s been wearing sweatpants in front of you for two weeks.

He probably doesn’t even engage in foreplay anymore. He might be too busy reading "Game of Thrones" to respond to your texts.

Any talk of a future is replaced with what’s new on Netflix for the upcoming month.

These small but impactful things add up to create a bitter outlook.

Not only does this type of mistreatment bring out feelings of being used, forgotten and taken for granted, it also brings on a feeling of infinite doubt.

Truly, being the “chill girl” has a lot to do with a comfortable sense of self.

You aren’t afraid to let your guard down and relax to an extent. However, when this goes overlooked and unappreciated, the guard goes back up.

Where there once was a blissful sense of serenity and calm, there is now a sh*t storm.

Where there was once an ability to be an amazing friend, there's now a “what’s the point?” feeling.

Where there was once trust, there is now skepticism.

There’s nothing quite as frigid or “unchill” as that.