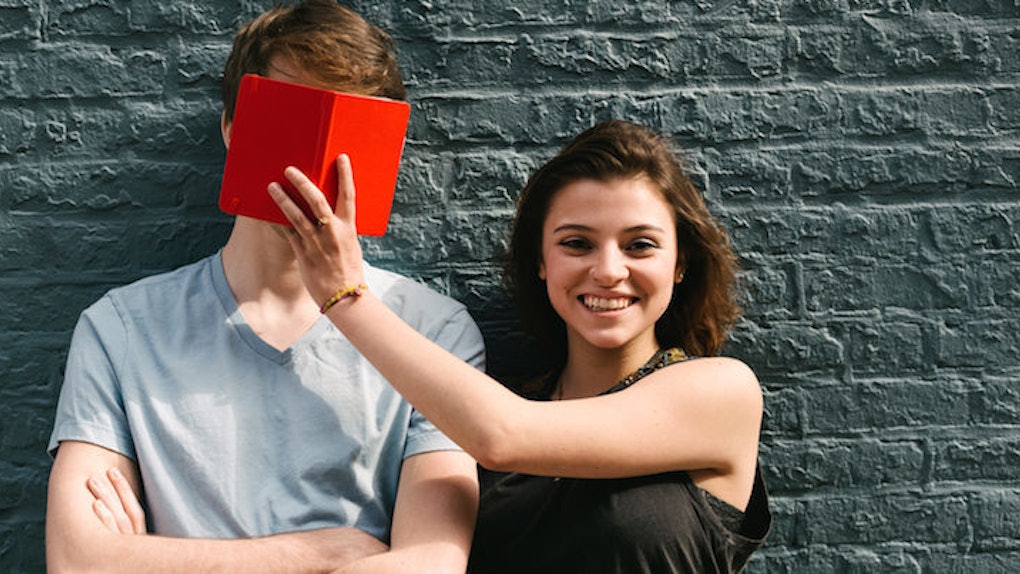 Role Reversal: Why I Stopped Trying To Be Superwoman In My Marriage

I like to think of myself as a “cater to you” type of woman.

I'm the one who enjoys being there to greet you with a kiss, who loves to hear about your day. Most importantly, I am the one and only to feed you after a long day’s work.

I’m not ashamed to say I once got jealous of the fact that some of my love’s friends (who happen to be women) cooked for him.

It was innocent. They wanted a home-cooked meal, and he had an apartment on campus.

But mama ain’t raise no fool. I called my aunt right up and told her she had to teach me how to make baked macaroni and cheese.

I say all of this because I love being a traditional woman in that sense. I want to always be that to my future husband. But the keyword is want.

I don’t want to ever feel like I have to cook, or we won’t eat. If I don’t clean the apartment, then it won’t get done. Worst of all, should anything happen to me, I don't want him to be like a lost child, unable to do anything for himself and forced to eat ketchup sandwiches.

Nope. I don’t want that. And I have zero — I repeat, zero — interest in being his Superwoman.

Don’t get me wrong; I’ll do anything to help him. I'll encourage him to be the best he can be, and when all else fails, he will know I will always have his back.

But the unrealistic expectation that I have to save his day, every second of every hour, is not appealing.

I’m having a hard enough time saving my own day. With looking for a job, wedding planning, working and failing miserably at living a healthy lifestyle, my day is full.

That is why for a few months earlier this year, I stopped doing many of the household chores, including cooking.

If you are like most people I’ve told that to, you’re probably silently judging me.

I know it’s not traditional. I know it kind of makes me look like the worst fiancée in the world, but I have my reasons that I still stand by today.

I stopped trying to be his Superwoman because I’m human. I’m not some fictionalized character from a comic book. I have real-life issues, and putting on the show that I can easily carry everyone’s load is as fanciful as the adventures in DC Comics.

I stopped because I realized I just couldn’t do it all. I stopped because trying to wear the cape that most people have picked out for me (and other engaged women) stressed me out to no end.

But for the best reason of them all, I stopped because I could.

My love and I both view our relationship as a partnership. During those times when I just physically couldn’t fold another basket of clothes, he willingly picked up the slack for months.

I definitely don’t need to be everything to him, and I don't have to do everything for him.

The truth is, I love him and myself way too much for that.

And you know what? That’s perfectly fine.