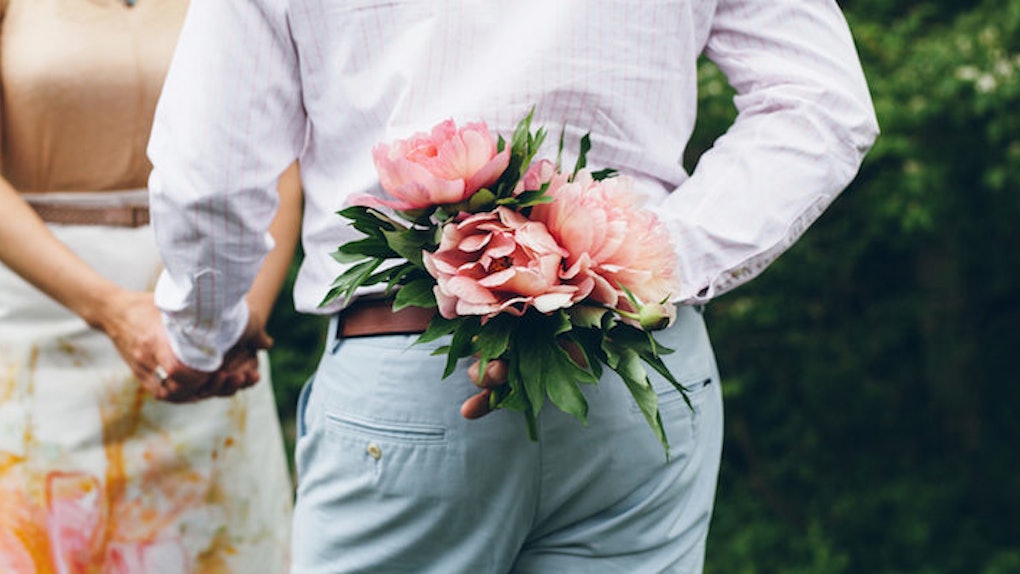 Have you ever heard the old expression, “It's just as easy to love a rich guy as it is to love a poor one?" Although most women would probably love to date a rich man, I'm pretty sure many of us have had experience dating a poor one.

Most women just want a man who has a job, a roof over his head (preferably not his mom's) and is willing to work hard to make a good life for his future family. But what happens when he doesn't have those things? Living in Los Angeles, I've probably encountered just as many men who have it together as those who are still trying to get it together.

Most people who are broke aren't planning on staying that way. It's always good to build relationships with people while they're on the rise.

With that said, I know any man I date who is currently broke is probably working his way to the top of his field. I can't be worried about his current financial status because I know he's working to improving it.

We've all been there: You have no money, you're worried about next month's bills and the last thing you want to do is lose someone special whom you just met.

While your finances may be uncertain, it's always good to have someone steady in your life whom you can count on. I wouldn't want to risk missing out on a good man just because of a “temporary” situation.

3. They treat me better.

Men don't have very much money usually try to make up for it in other ways. Maybe they're able to spend more quality time with you or are more creative with planning their dates. We all like being treated well, and broke men tend to do this a little bit better because you might be the only bright spot in their lives.

Sometimes guys expect their money to do the talking, but most women are more interested in being loved and treated with respect more than anything else. Men, if you do happen to find a woman who wants to date you and knows you don't have a lot of money, know that she is obviously into you and not your wallet.

So, if you don't have any money, but you've met a woman you want to take on a date, don't worry. Just show her a good time with whatever you have.

At the end of the day, no one should miss out on a good person because he doesn't have a lot of money to spend. As long as I see a "working potential" in a man, that's enough for me to consider getting to know him a little bit better.

Ladies, would you date a broke man? Why or why not? Men, if you're going through a financial rough patch, do you continue to date, or would you hold off until you get your money situation sorted?