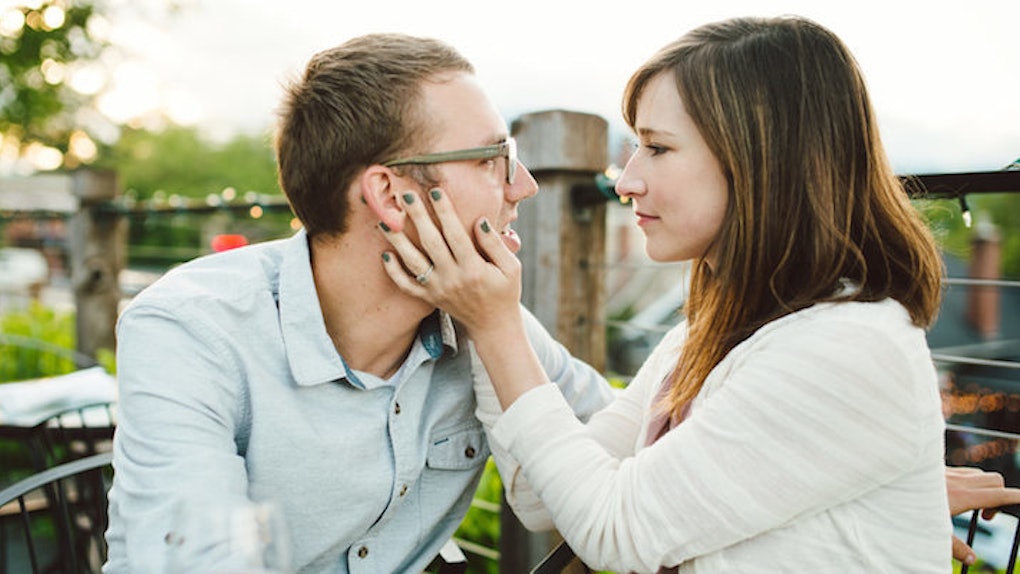 There are about seven million different “reasons” we have heard people use to break up with their boyfriends, girlfriends, f*ck buddies, etc.

We put quotes around the word "reasons" because they really aren’t reasons at all. They're excuses.

The basic rule of dating we so often forget is this: If someone wants to be with you, he** will be.

We are aware this is a very, very bold statement, but it is most definitely true.

Think of a time when you liked someone, but there was one big, gaping problem.

You might have been stressed out because you were beginning a new job, you might have met someone right as you were considering breaking up with someone else or maybe, you even met someone on vacation and had no clue when you would see him again.

In any of those cases, if you really, really liked the person, you would have moved around this huge barrier to be with him.

The person was just too amazing to pass up. So, we argue that the following common “reasons” people use to break up with or stop “talking” to someone are just straight up BS.

These “reasons” are all just excuses and code for “I don’t like you enough”:

Do we need to say more on this? How clearer could it be that this is an excuse?

If someone doesn’t like you enough to give up one-night stands, lonely nights at home and whatever else comes with being single, he straight up does not like you.

We get it. It's hard to balance work, life and dating in our 20s.

But, if someone actually likes you, he will go into the office an hour early in the morning to leave an hour earlier to go out with you.

He will make time or at least make an effort to not lose you or your interest.

Also, let's note that even the president of the United States isn’t too busy to make his marriage work.

If someone uses this line on you, he is literally an idiot. If you’re really “too good” for him, he should be glad as sh*t he has you at all.

Beyond that, your presence in his life is probably an inspiration to be a better person.

If he chooses to throw that away, he's really just too lazy to put in the work to better himself.

Yes, we are at a time in life when a lot of self-work is necessary.

However, it is entirely possible to continue to “work” on your own self while having the support of a significant other.

People don’t “dump” friends when they are working on themselves; they continue on with their relationships as normal.

This is exactly how you should be treated when you are in a relationship if this “reason” is real.

We live in an era that allows us to be in constant communication. Distance sucks for a relationship, but if someone really wants it to work, he'll make it work.

With frequent flier miles, Skype, FaceTime and all the damn social media, there is no reason to not feel connected to the person you are dating, even if he's hundreds of miles away.

All of these excuses are standard go-tos for the dumper. They are easy and convenient to say and most of all, they ease the initial sting of the “dump.”

At the end of the day though, we all know they are complete fluff.

Maybe there are hints of truth laced in there, but we all tend to dance around the actual truth: One person is not invested enough to continue the relationship, no matter how serious or unserious it may be.

If someone wants to be with someone, it will happen.

**The male gender-specific pronoun has solely been used for simplicity and clarity.