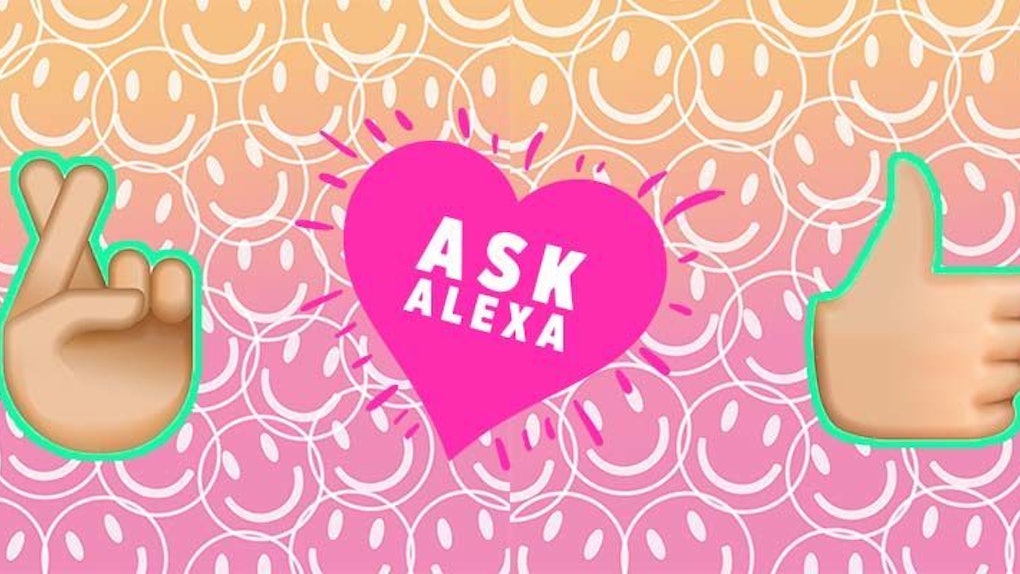 You guys want OUT of the friend zone.

Don't worry, us girls can definitely relate. Nothing's more frustrating than being stuck in the friend zone when you want to be more than just friends.

The fear of admitting you want to take things to the next level only to have that special someone deny you is real. I'm not going to lie, that would suck.

But keep in mind that neither of you are at fault for how you personally feel.

You're not to blame for falling for her, and she's not to blame if she just sees you as a friend (and vice versa).

So, how does a guy become boyfriend material to a lady when he has been friend zoned?

Here's how to go about it.

As scary as it is, before you decide y0u want to peace out of the friend zone, it's critical to acknowledge the worst case scenario.

If she considers you one of her good friends -- and nothing more than that -- you will bring awkwardness to an awesome friendship by admitting your feelings for her.

But if it's going to kill you to see her with someone else one day, you owe it to yourself to give it a chance.

Just take a step back, think long and hard about your bond and make sure putting your friendship on the line is a risk you're willing to take.

2. Be honest with yourself.

Determining whether she feels the same way about you can be tricky, but honesty is key. It's time for a reality check.

How does she really look at you when she sees you walk into a room?

Are you feeling mutual chemistry?

Does she talk about other guys she's crushing on or hooking up with when she's around you?

Is she eager to make one-on-one plans with you, or does she like to include other people when you hang out?

Once you've decided you're going all in, your next steps will require careful consideration.

Once you admit how you feel, there's no rewind button. Everything will be out there in the open and you'll be completely vulnerable.

But it's all in how you handle it. Your chance of success (and of salvaging the friendship if she says no) depends on how you address the possibility of taking things in a new direction – and how you react if things don't go your way.

Consider what you know about her.

Does she react well to confrontation?

Is she an open book, or does she have trouble talking about her feelings?

How have guys wronged her in the past?

What are her turn-offs?

You've been considering this for a long time, so don't rush into it without thinking your approach through.

Everything spectacular in life takes effort, but remember, she's worth it.

Here are some examples of how epic fails go down:

Scenario 1: Guy friend reveals he wants to be more than "just friends." She says she values the friendship too much for it to be ruined by taking things to the next level.

He tries to make multiple moves anyway, creeping her out and forcing her to become distant.

Do NOT be that guy.

If she makes it clear she's not digging you in that way, it's probably best to move on. At least you were real and put yourself out there. Now it's time to focus on the other fish in the sea.

Scenario 2: Guy friend has the "I really like you; how do you feel about taking it to the next level?" convo. She explains  she is really flattered, but thinks of him as a friend and doesn't want to ruin that.

Guy friend gets extremely pissed and acts like a total dick.

This is childish and just plain old dumb! All this will do is upset her and kill any chances for you down the road.

Just because a girl is not feeling you as BF material at that moment, doesn't mean things won't potentially change at some point.

If you show her your immature side rather than respecting her feelings like a man, you lose it all.

5. When the timing is right, make your move.

By now, I'm going to assume you sense the feeling is mutual and that it's time to turn your friendship into something more… so go for it.

Don't force it. After you've read the signs and are feeling chemistry, things should progress naturally. And when it's time to make that first move, you'll know it.

Maybe you're out getting drinks with her. You sense that "more than friends" vibe is obviously there. She's flirting with you, and not talking about the hottie across the room.

A ton of relationships start out as being friends first, and those can be some of the strongest and most romantic ones, in my opinion.

A relationship thrives off of your significant other continuing to be your best friend. She should be someone you can tell anything to -- someone who's your very own cheerleader.

If you're great friends first, you've already got that part in the bag.

6. If necessary, know how to gracefully admit defeat.

If after all that she doesn't come running into your arms and says she'd rather remain friends, it's best to take her response with a "Well, you are awesome, can't blame me for trying" attitude.

She will admire and respect you.

Maturity is completely sexy. She may realize how she feels down the road when she starts to view you in a different light.

7. If she's stringing you along because she likes the attention, walk away.

If she leads you on, she doesn't deserve you. She's not worth your time or effort.

She wants you in her life only when it's convenient for her, and then completely goes off the radar. She apologizes and then makes her way back into your life with excuses.

Don't mistake this for her wanting something more… she's most likely just playing you. Trust your gut; it never lies. If something seems off, that's because it probably is.

Moving out of the friend zone is a delicate process that requires patience, confidence, maturity and a great game plan. Regardless, you only live once.

Life is way too short to daydream. Listen to your gut (carefully), assess the risk, and if all signs point to yes, go for it!

If she's all that you think she is, she will handle the situation with good sense even if she's not on the same page.