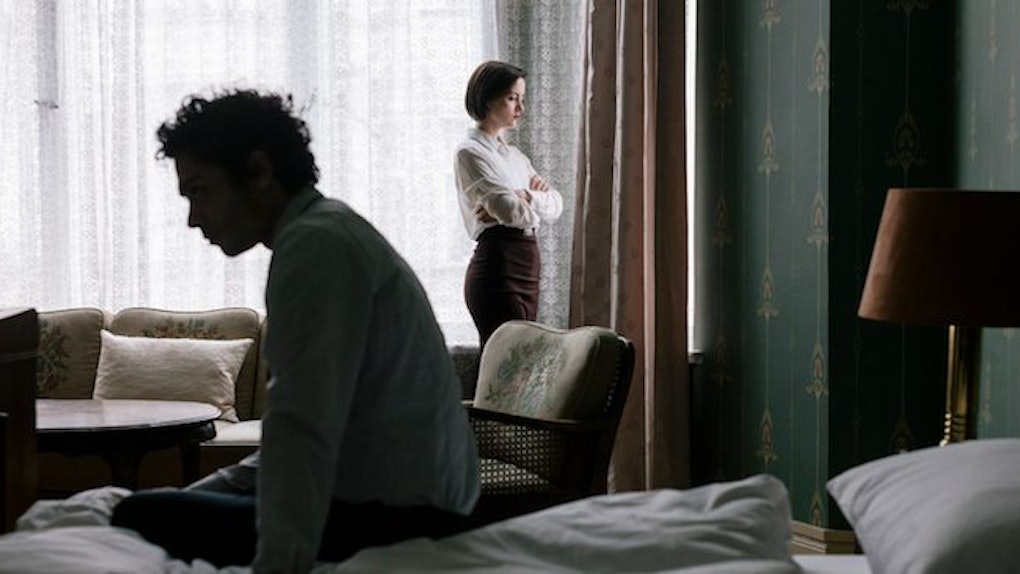 What Made Guys Realize Their Girlfriend Wasn't "The One"

Not to be a total boner-kill here, but when we get down to it, every relationship you're ever in will end in one of two ways.

The first option is the happy ending we all know and love. The person is your soulmate, and the two of you end up together forever. Maybe it's marriage or maybe it's a Goldie Hawn/Kurt Russell type of together forever, where you're not married but still super in love.

No matter what the case is, you two were lucky enough to find "the one" in each other.

But then, there's a second option: You realize the person you're dating isn't "the one," and the two of you break up. Yep, there you have it.

KIND OF FREAKS YOU OUT, DOESN'T IT?

Well, if you really want to ride out this freak-out train, read about what exactly made these men on Reddit realize their significant others weren't the one:

This guy's girlfriend cheated on him and then lied about it.

He never really saw her as a friend.

His girlfriend had a little too much fun with the Marines.

He did all the work in his relationship.

This guy's partner had no ambition.

He was cheated on at the worst possible time in his life.

His girl was jealous of their future child.

His best wasn't good enough for her.

His girlfriend was just his rebound.

This guy's girlfriend was a little too concerned with her dog's needs.

His girlfriend was a liar.

Now, here's to hoping your bae isn't having any of these thoughts.

But, seriously, don't freak out about this stuff too much. If you're happy in your relationship, just trust that and enjoy it.