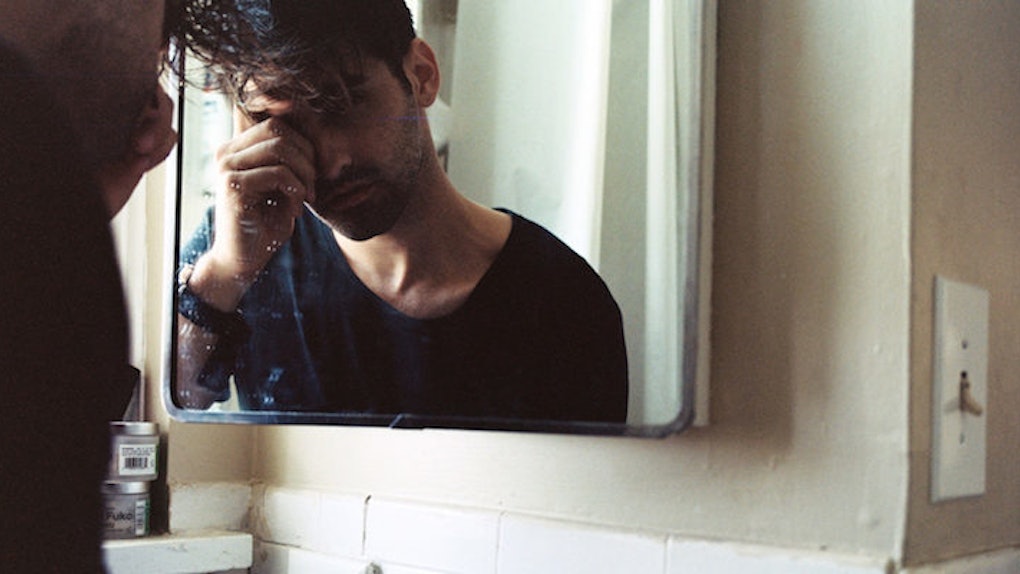 Men and women are the same in that we all eat, sleep, breathe and bleed. We're all capable of the same cognitive thought. Yet, when it comes to the way we experience life, our realities are drastically different.

We're raised differently. Girls are taught to dress up pretty, sympathize with others and play with dolls, while boys are left to roughhouse and take much less care of themselves. We split up our children into different categories, and then argue that boys and girls are so different because of genetics.

It may be genetic in part, but what we're talking about here is mostly nurture, not nature. Girls are taught self-control, while boys are left "to be boys."

Life is easier for men. You cannot possibly argue otherwise. A woman's body requires much more care and maintenance than a man's, especially when you throw societal expectations and norms into the mix. (I still find it odd that women paint a ceremonial mask on their faces every day.)

Then, to top things off, once they are full-grown women who go out into the world to follow their passions, build careers and create a name for themselves, they realize that because women have stayed home to cook and clean and take care of kids for so long, much of society still expects them to do that.

And even the women who are strong enough to ignore the pressure to find a husband and choose to follow their dreams instead find out they won't get compensated fairly. Because, presumably, a penis puts you a pay grade above a vagina.

But women have changed drastically in the last few decades. Quite frankly, they've become emotionally stronger than most men. Guys had it easy growing up, but women have been in the emotional ring since childhood. Because of this, women are more emotionally mature, as well as more emotionally resilient, than men. Generally speaking, most men can't take the same hits as women can.

And that's because women have had more practice taking hits. They've spent more time learning about and dealing with their emotions.

So it should come as no surprise that many women have gotten very good at dealing with heartbreak, whereas men suffer way more. Because women have dealt with more emotional pain than men (which has everything to do with how women are treated in our society, specifically by men), they bounce back faster.

Don't get me wrong, heartbreak still hurts. It hurts no matter who you are.

But if you build up enough scar tissue over time, your bones become stronger and less likely to break or fall apart. If, on the other hand, you aren't used to managing your emotions, if you aren't used to being hurt, being mistreated, being lied to and abandoned, then being heartbroken will give you a rude awakening.