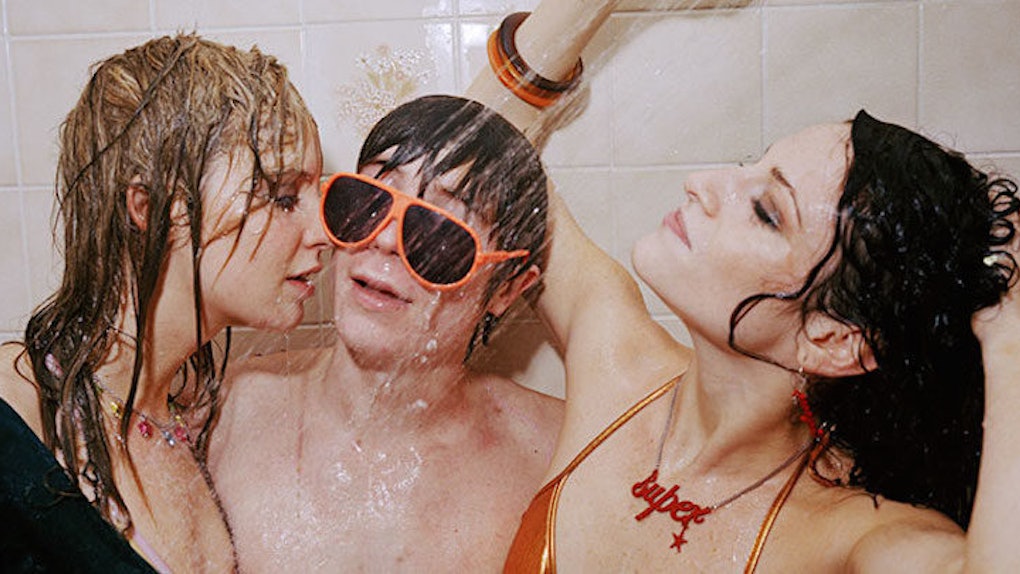 I was once the frontrunner of the hook-up culture our generation has created.

OK, I may be exaggerating a bit, but when you stop counting how many people you’ve slept with – or lose count – it’s probably a sign that you’re stuck in the pointless cycle that is our hook-up culture.

You should stop for a second and consider the tradeoff that you’re making. There is always a tradeoff, always an opportunity cost. You’re changing your psyche, your reality, the way that you think and see the world.

You’re digging a deep hole for yourself and are unlikely to even notice until you’re too far under to crawl back up. However, it doesn’t have to be this way. Your life can and should be better. It has to start with the people in our lives, especially those whom we’re so incredibly intimate with.

I understand when you get the itch, it’s hard not to scratch it, but if we want our generation to move past the hook-up culture that we’ve fallen into, then it has to start here.

No “coming over to watch a movie.” Never has anyone in the history of the world actually meant watching a movie when using that line. I know because that used to be my go-to.

Yes, you can wear whatever you want. Yes, it is your right. But when you are trying to find a partner, you need to care what he or she thinks. If we all stop dressing like we don't give a sh*t, maybe we'll all start to give a sh*t.

4. Stop getting sh*tfaced every time you go out.

Believe it or not, you don’t have to be a raging alcoholic. A nice buzz will most definitely work just fine and, not to mention, you’ll get more respect from whomever you're with.

Respect is what’s really missing these days. We take people for granted and use them for our own purposes.

We find people valuable only if they add value to us. Learn to appreciate people because they’re people and maybe they’ll find respect for you as well.

6. When you go out on a date, make it a date that you’ll both remember.

You have to guide the universe in the right direction and set up the necessary circumstances.

What exactly constitutes too soon will vary, but if you’re questioning whether or not you should be, then you shouldn’t be. Love is fueled by anticipation, longing and mystery.

There is no hurry to go from boyfriend and girlfriend, to living together, to engaged, to married, to inevitably divorced.

Take things slowly and allow the relationship to unfold naturally. Some of the best parts are in the beginning – make it last as long as possible.

The truth is that it comes easier to some people than it does others. That, however, doesn’t relieve those people of their duties – they need to make a more conscious effort is all.

Sex on drugs is amazing – there’s no denying that. But -- and it’s a big one -- it will eventually ruin your sex life and relationship.

Drugs are the backbone of the hook-up culture. Having regular sex on cocaine, ecstasy or even marijuana/alcohol will make having sober sex less enjoyable.

Drugs only reinforce debauchery. Debauchery and love sadly don’t go hand-in-hand. If you’re going to do it then don’t make it a regular thing.

We need sex. I know I do. But sleeping with anything that comes your way isn’t the right way to go. For starters, you’ll almost definitely contract something.

Secondly, sex shouldn’t just be a release; it should be an exploration. Hooking up with random people won’t excite you enough to stretch your boundaries. The risk isn’t worth the risk.

12. Don’t say those three magical words unless you mean them.

We say "I love you" too often with too little emotion behind it. Love is the purest form of life. It’s blasphemy to use it the way we’re using it these days.

You have to understand that nothing in life has importance unless we decide it does. Deciding that it does means acting like it does.