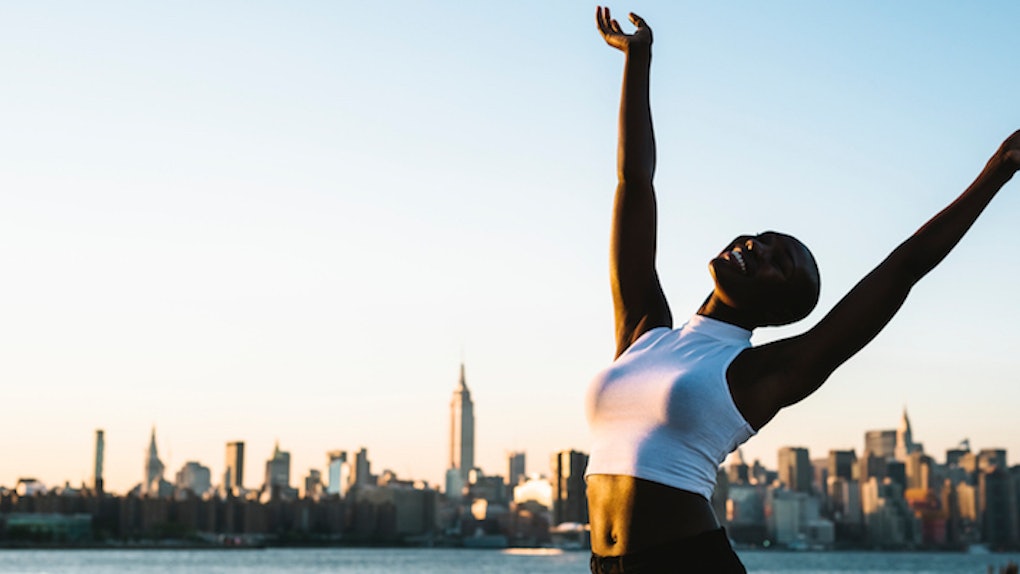 PSA To Couples: Stop Pressuring Single People To Put Themselves Out There

The dating world is a hot, hot, mess.

This isn't exactly breaking news, but it's definitely an interesting topic to weigh in on. It's a complete shit show and everyone seems to be screwed up on some level.

We've all got our own issues, insecurities, obstacles, challenges and past experiences. With the standards set by society today, it's so much harder to be alone.

You're weird if you're always single, and if you jump from relationship to relationship your character is always questioned. Basically, you're screwed either way.

I've felt pressure from society, family and even some friends for being single; it's like there's something actually wrong with being single.

I have “relationship friends” (friends consumed by their relationships that don't understand why people enjoy being single) that constantly try to set me up, push me into online dating and force me into public interactions. They mean well, they want me to be happy and I'm grateful for that.

They've seen me happy, but to date, that hasn't lasted. So, when I find myself reflecting on someone else, or even missing someone that's no longer in my life, my friends tend to try and convince me that I "need to be more open and put myself out there."

OK, they're right, I shouldn't be closed off, but that also doesn't mean I need to throw myself out there. My time and energy shouldn't be devoted to the possibility of a maybe.

Hope for love, pray for love, wish for love, dream for love…but don't put your life on hold waiting for love. — Mandy Hale

Our generation doesn't always make much sense. We focus the lives of others more than our own through the overload of communication available to us by our phones and computers. We burn and we get burned.

Nobody wants to settle down too quickly because we live in a world where divorce is more common than a happily ever after. Long term relationships have become scarier than ever before, and the idea of settling down has become something negative. Everything is much more casual.

It's OK for you to feel sad sometimes when you're not in a relationship. It's normal to feel disappointed when a person who was a constant in your life suddenly disappears. You're allowed to miss people and you're allowed to have all of these feelings.

But that also doesn't mean that forcing yourself into a new relationship will rid these feelings. A newfound appreciation for yourself and gaining confidence are the only things that will extinguish these feelings.

You can do these things, but only if you want to.

Not wanting to settle is admirable and it shouldn't be looked down upon. Rather, it's something that should actually be celebrated and encouraged.

You may have not met the right guy yet, but you know what it's like to feel undoubtedly excited about someone. Don't ever settle for less than that feeling.