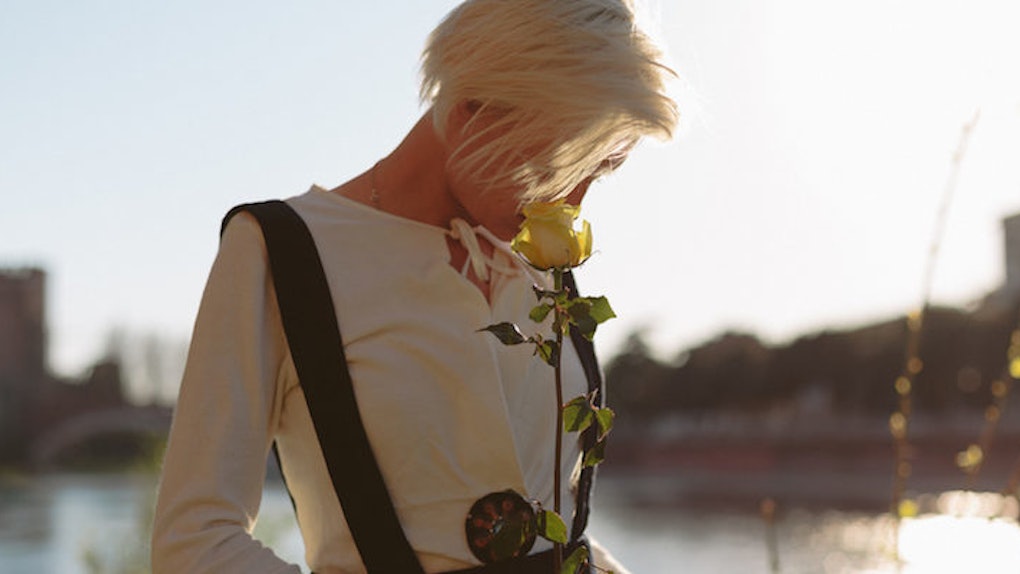 Relationship Virgin: Why I've Never Really Gotten Serious With Anyone

But the fact of the matter is that this is my situation -- no matter the reason. And I know that there are lots of people just like me. So after some extensive contemplation, here they are: my confessions as a relationship virgin.

I have never been in a serious relationship.

Honestly, let’s scratch “serious” and just go ahead and say the truth: I have never been in a relationship. Sure, I have been in all sorts of what I like to call “pseudo-relationships.”

You know them: the one where you’re consistently hooking up every time you’re drunk for a couple of YEARS, or the one where the two of you regularly go on dates and sleep together exclusively but are still choosing not to “put a label on it.”

I have had my fair share of those. But a real relationship? One where I call him my “boyfriend” and he calls me his “girlfriend,” and we go grocery shopping together and openly hold hands in front of my parents? No, I have never had one of those.

I know I am not the only person with this sort of limited experience in the relationship department. It seems to be a pretty common condition within the millennial “dating” culture.

I feel like I am constantly hearing about how hook-up culture has absolutely murdered the concepts of romance and dating.

People our age will never be in relationships. Because relationships, in the traditional sense, just do not happen anymore. And there's a part of me that completely agrees.

But then there's another (smarter) part of me that knows this is an exaggeration. Yes, there are plenty of people just like me. Probably more so than in any other generation.

But there are also still plenty of people who managed to find real relationships (with labels and everything!) despite the hook-up culture.

All the hook-up culture has done is make it easier for me to lead my life the way I probably would have led it even if I were born in a more conservative time.

Singledom empowers me, but it also makes me feel insecure.

On one hand, it is really, really embarrassing that I am 22 years old and have not had a real relationship (since my seventh grade boyfriend, who is most definitely gay).

Last time I checked, that is not something to be proud of. It makes me afraid. Is something wrong with me? Am I ever going to be in a relationship?

And -- even if the answer to the second question is yes -- how am I going to know how to be in one if I have never had any sort of practice? All of these questions are, frankly, terrifying.

But then there is the other part of me that feels so incredibly empowered by never letting myself settle for anything short of exactly what I wanted.

Deep down, I know I deserve better than that. I would so much rather wait for Mr. Right than settle down with Mr. Right Now. Being on my own for this long has taught me that being single is not the end of the world. It has given me time to become myself.

I am confident that I'll know who the right person is.

There is a certain power that comes with knowing yourself as an individual, and this is the power to know what it is you're seeking.

No, I can't give you a list of the exact qualities and specifications I am looking for in this mystery man (who is going to sweep me off my feet anywhere between five minutes and fifty years from now).

But I know that when I meet him, I will be certain that he is the person I have been waiting for all of this time.