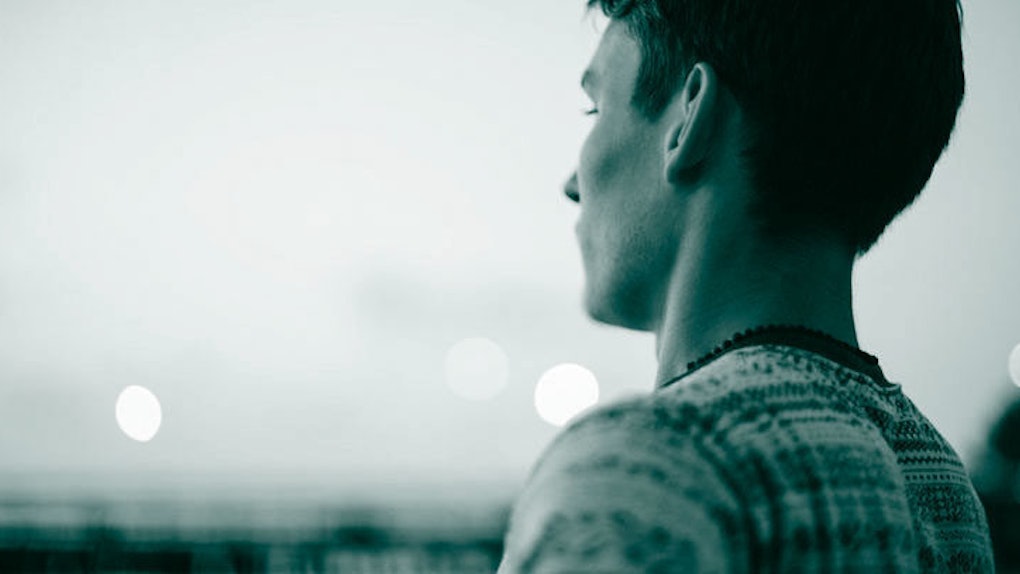 I was 20 years old, recently convicted of a felony and not looking for love. In fact, I was avoiding running into anything that resembled love or any of its counterparts. I refused to allow my paper chase to be halted by someone who needed comfort through her junior year while I was busy saying, “F*ck college.”

Unfortunately, I didn't have control of meeting this Aries woman. As a four-year relationship with more breakups than dates, this was probably much like the tumultuous relationship between Future and Ciara. The horoscopes of Virgo men warn us to never build a relationship with an Aries women, and I'd have to agree.

Here are four reasons Virgo men should stay away from Aries women:

1. Virgo men and Aries women do not communicate well with each other.

Communication in a relationship is very important. With the lack of emotions being expressed by the two, things are bound to go downhill. The very expressive Virgo man will begin to hold his feelings in and find different outlets to free himself outside of his relationship. The Aries woman has difficulty figuring out how to make the Virgo man feel more comfortable to open up.

2. Aries women are not sensitive enough for Virgo men.

Being with someone who can be uncaring toward others' feelings is going to harm the Virgo man. Virgo men, though hard on the exterior, are very emotional. We learn to express these emotions through arts and other outlets, but we always carry this desire to have a significant other we can confess these feelings to.

Well, an Aries woman is not the one. If she gets upset, she will often focus on her own self and needs, usually forgetting to pay attention to the Virgo man. When and if the Virgo man voices his concerns, the Aries woman probably won't give him the time of day because she's not used to him opening up.

3. Both signs are very goal-orientated, but have different approaches.

The difference here is Virgo men have the bad habit of becoming content with what's comfortable to them. They might allow others to leave them uninspired, stopping them from reaching their goals. Aries women won't allow anyone to get in the way of their dreams.

Virgo man, the feelings and wants of your Aries woman are not worth more than your own future. Man up, go make some money and stop putting all of your relationship issues on Facebook.

4. Aries women believe Virgo men are controlling at their core.

Aries thinks the Virgo is manipulative and controlling, but no one believes her because he's admired in the public eye for his great work ethic and personality. This will cause her to lash out, not realizing that all she needs to do is explain what's really going on behind closed doors.

Do yourself a favor, Virgo man, and spare yourself the heartache. Just leave these Aries women to the other signs who are more compatible with their personalities. As Virgos, we must continue on this path to success and avoid Aries at all cost.