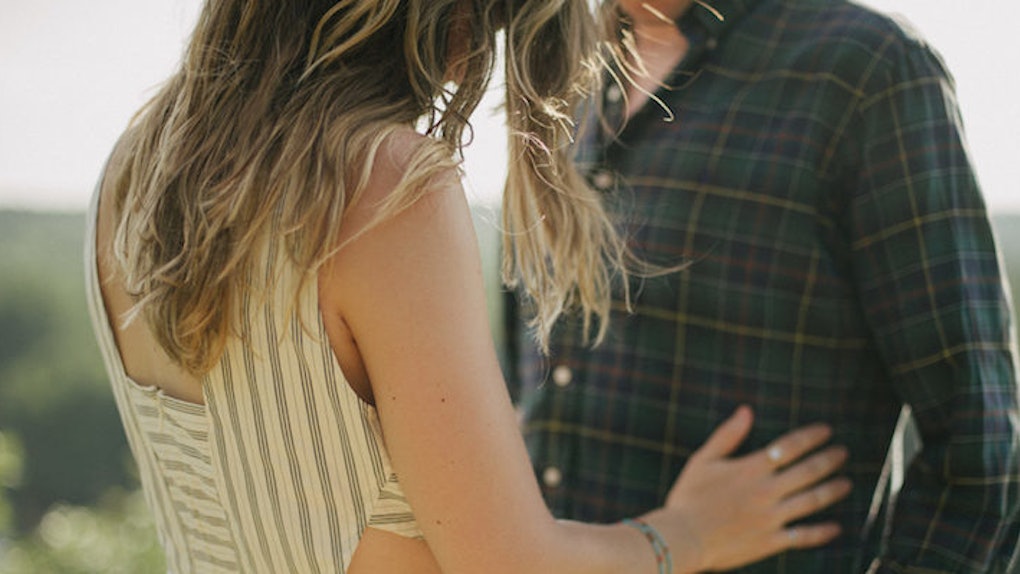 People change. Many will argue that people aren’t capable of changing.

Just the same, many will argue that people can actually change -- as long as those people stay focused and continue pursuing the changes they seek.

In actuality, it’s not about whether people can or can’t change; the question itself is ridiculous.

Since you started reading this article, you’ve already changed. With each new sentence you read, you’re populating your mind with new information, with a new experience, with a new memory.

Since you started contemplating the changes you’ve just experienced, those novel thoughts, ideas and connections you made are likewise changing you.

Of course, these changes are miniscule -- hardly noticeable, if at all noticeable. Most changes that we experience on a daily basis don’t affect the people we are.

Which brings up the question: What defines the person we are?

It’s important to consider this, as this is how other people define us as individuals.

You see, when people claim “people don’t change” or “never change,” they aren’t talking about themselves. They’re talking about others -- maybe about you.

I wonder how many individuals include themselves in this grouping of “people” they claim aren’t capable of change. Which is something else to think about.

Do those who claim people never change do so because those in their lives haven’t been able to change?

Or because they feel they themselves aren’t capable of it?

Either way, when people say human beings aren’t capable of changing, they clearly have a certain set of non-physical characteristics that they’re referring to.

They aren’t referring to those little changes we experience every minute of every day but are instead referring to changes that would require them to see you under a different light -- changes in character or personality.

Most people believe these things to be so basic and so animalistic that they can’t be changed.

My argument is a simple one: Anything we picked up post-birth or anything that was the result of an adaptation to our surrounding environment was learned. And anything that can be learned can be changed.

Maybe not unlearned, as our memories have a way of sticking with us for a lifetime or until some mental disorder kicks in but definitely changed, redirected, better understood and edited.

People break our expectations. They prove us wrong. They surprise us and not always in a positive way.

While the good in our lives has a way of molding us into different individuals, it’s the bad, sad and unpleasant that manages to jerk us in an entirely different direction.

Out of all the relationships we will ever have in our lifetimes, it’s those with the people we love who change us the most.

Why? Because there is nothing more painful or reality-shattering than being disappointed, saddened, hurt and broken by someone you love.

Someone who means the world to you. Someone you felt safe with.

It all comes down to safety -- it’s our most primal of needs.

When we come to learn a person, relationship or situation that once made us feel safe is now known to be dangerous, we undergo a tremendous change.

We have to rewrite our understanding of the world, rewrite our own rules because there is nothing more important to us in this world than feeling safe.

Once someone close to us, someone we thought could never hurt us causes us immense pain, it lasts.

It changes you and your version of reality a little bit each and every day for years and years.

This one experience in your life can start a ripple effect that produces more change, leading you down a path in life that before was an impossibility.

Whether this new path in life is for the better or worse, you never know.

The most likely case is you’ll change for the worse, heading down a path of life that you would have done better avoiding.

You’ll be less open to the thought of love, maybe even questioning its existence, wondering if maybe it’s just in everybody’s head.

It’s when we find ourselves in such a situation that it’s most important to remember even the darkest paths may lead you to the greenest of planes just around the bend.

The only problem is you never forget those who hurt you in such a manner, who changed you to such a great extent, so much so that your path in life diverges from its original course.

You never forget this person or fully let go of him or her because it’s impossible.

The person you have become and the way you now understand reality is dependent on that person having been a part of your life.

It’s dependent on that pain you felt and all that it resulted in.

Even if you now loathe the person who changed you, the fact is that you could only loathe this person so much because you once loved him or her.

You can never hate a stranger to the extent you can hate someone you once loved, who broke your heart and betrayed you.

All of this sticks with you. Sure, some people are able to bury these thoughts and memories deep enough as to where they can barely be recalled, but they’re there.

They may be blocked off to your consciousness, but they can and likely will resurface over your lifetime.

As long as you can remember the love, it remains a part of you. For better and for worse.