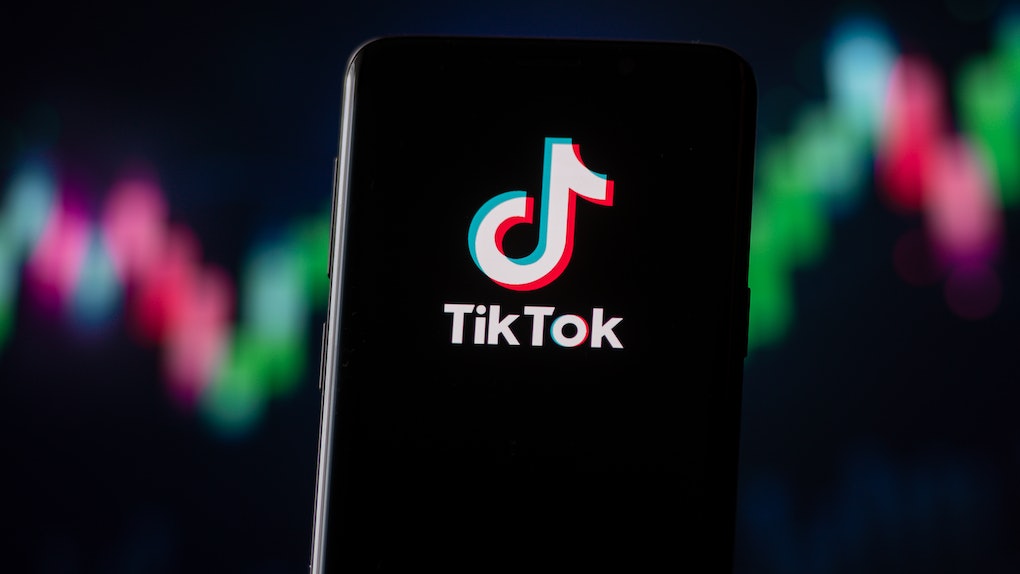 These TikTok Singers Need To Be On Your Radar Starting Yesterday

TikTok has given birth to an entire new class of content creators since the lip-syncing app started popping off in 2018. You've got your transition specialists, micro-comedians, and impression experts; most impressively, however, is how the app has bolstered relatively unknown singers and music producers into the mainstream stratosphere, mirroring the early days of YouTube cover stars and viral sensations. TikTok popularity has predicted both Billboard Hot 100 hits and niche bangers for the Gen Z crowd that can't get enough of the app's bite-sized content format. There are tons of rising TikTok singers that haven't yet scored a hit the size of Lil Nas X's "Old Town Road" or Doja Cat's "Say So" who should be featured on your playlists, though.

It's truly overwhelming how many superstars are simply bubbling under the scope of major label execs and A&Rs, sitting on entire treasure boxes filled with soon-to-be hits. This arc from undiscovered TikToker to major player is how artists like Ritt Momney have catapulted themselves onto the charts with reworked covers and remixes of their favorite tracks. "Put Your Records On" went from a 2000s banger to a 2020 banger from TikTok's boost alone.

So, if you're looking for some new artists to listen to — even if it's just so you can say, "I listened to them before they were popular," when they inevitably blow up — this list is for you. From pop-punk to folk and blues, take a scroll and add these TikTok singers to your daily listening rotation immediately.

Ethan Fields scored big points with "Alt TikTok" when he released a cover of "All Star" produced in the style of cult-pop duo 100 gecs. Fields nails Dylan Brady and Laura Les' no-holds-barred approach to making hits perfectly, creating a track that you'll come back to even after it's left your For You Page. He's scored quite the following by producing cover songs in the styles of a bunch of other well-known artists, too. Fields' Seinfeld theme song in the style of The 1975 is also a good example of how he's managed to capture the attention of over 350,000 followers since his first upload in April 2020.

Having been active in the music scene since 2018, Silver Sphere has an impressive roster of tracks in her discography already, but she caused quite the commotion when she teased her own version of Taylor Swift's 2015 anti-bullying anthem, "Mean" on TikTok. Well, Speak Now or forever hold your Silver Sphere album, because even though her following is still growing — "Mean" was her first viral hit on the platform — she's obviously got hits in her arsenal.

Whitney's been posting covers of popular TikTok songs back-to-back, netting her nearly 5 million likes total and a dedicated following of over 500,000 fans. Her soothing vocals need no instrumentals — she's got it all covered. Whitney also interacts with fans and keeps them interested by setting up duet videos for them to sing along with her regularly.

Gabriella Valdes has one of the most unique voices on TikTok, end of discussion. Her hazy, guttural vocals are almost trancelike when paired with blues and folk-tinged strings. The 17-year-old is getting her career started off of TikTok, too; on Nov. 16 she debuted a cover on YouTube, filmed like a professional music video instead of a TikTok. The upload already has over 130,000 views.

Justin Lewis has the voice of an angel; they take popular tracks, like Frank Ocean's "Ivy," and reimagine the songs as expansive covers, providing an added layer of emotion and vulnerability to the original melodies. Lewis' posts are mainly to show off their vocal prowess, with their first viral video of a heavenly run netting over 170,000 likes alone.

Agent Envy's artist name is just as powerful as the pang of nostalgia her '90s, grungy voice evokes in any given listener. She plays the guitar like she's glued to it, hinging on every pluck and letting her vocals glide right on top. "Welcome to 90s rock/metal TikTok," she captioned one of her videos, letting her over 50,000 followers know that if they ever cried to a Nirvana song, they're in the right place.

Algie Powers is a TikTok powerhouse: She jams out constantly with her dedicated legion of over 200,000 followers to their requests and her own personal faves. "My son says E-begging is acceptable," headlines the Salt Lake City singer's bio, along with a link to a virtual tip jar. Once you listen to her voice and get lost in the paired-down covers of hit songs, you'll know why she deserves your tips.