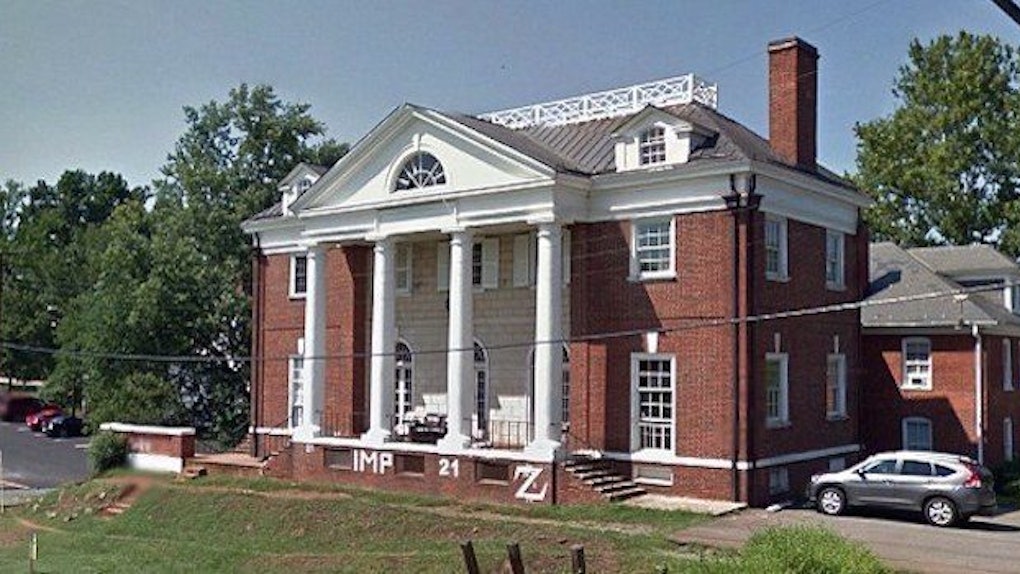 A lawsuit was filed by the University of Virginia chapter of Phi Kappa Psi against Rolling Stone magazine for its widely publicized and questionably reported college rape story, the Washington Post reports.

The suit, announced by the fraternity on Monday, comes only a day after Rolling Stone retracted the story that was published on November 19, titled "A Rape On Campus."

The chapter criticizes the story's writer, Sabrina Rubin Erdely, as well as the publication's managing editor, Will Dana, for flaws in their reporting that ultimately led to major consequences for the social fraternity.

Immediately after the article was published, the fraternity experienced full-throttle outrage and widespread disapproval from its campus community, with many rioting and vandalizing of the chapter's campus house.

The report by Columbia University's School of Journalism demonstrates the reckless nature in which Rolling Stone researched and failed to verify facts in its article that erroneously accused Phi Kappa Psi of crimes its members did not commit... Clearly our fraternity and its members have been defamed, but more importantly we fear this entire episode may prompt some victims to remain in the shadows, fearful to confront their attackers. If Rolling Stone wants to play a real role in addressing this problem, it's time to get serious.

Rolling Stone has certainly been feeling the heat for quite some time since it came out the report was riddled with fallacies.