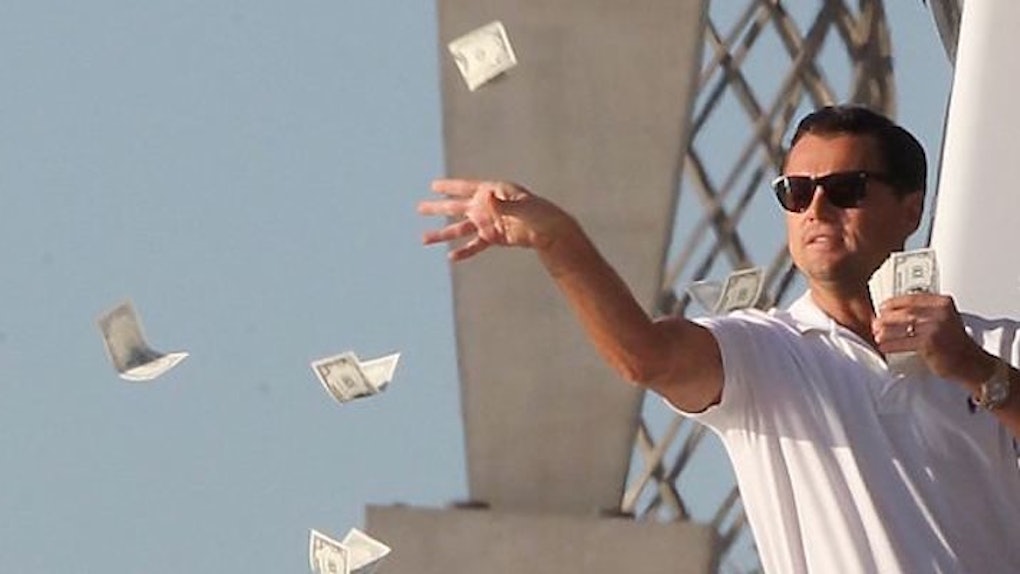 I live in New York City, which, spoiler alert (Kevin Spacey was Keyser Söze the whole time), means that every dollar I make is worth, because of the living costs, approximately .86 cents. I have come to terms with this because New York has very good pizza and also I'm allergic to change, so I will never move.

But seeing that figure laid out before me like that, bare and indisputable, well, it's pretty demoralizing.

Taxfoundation.org has released a map of the United States, which delineates the relative value of $100 from state to state. In New York, for example, $100 is actually worth $86.43, compared to the other 49 states. See how your state fairs.

I can only assume that they made this map primarily red so that we would, like bulls, see it and attack our computers in a capitalistic rage (if anyone comments on this post that “actually, bulls are color blind,” I will explode).

Don't understand what any of this actually means? Taxfoundation.org gives this example:

Ohio is a low-price state. There, $100 will buy you stuff that would cost $111.98 in a state at the national average price level. You could think of this as meaning that Ohioans are, for the purposes of day-to-day living, 11 percent richer than their incomes suggest.

All this is important because it reveals how income actually works, and will help us determine people's actual wealth/poverty from state to state.

Of course, you probably don't actually care about any of that (although you should). You probably just came here to check out what your state was like and also to see the best states to live in according to relative value, and the worst. Look below for the information you seek, philistine.